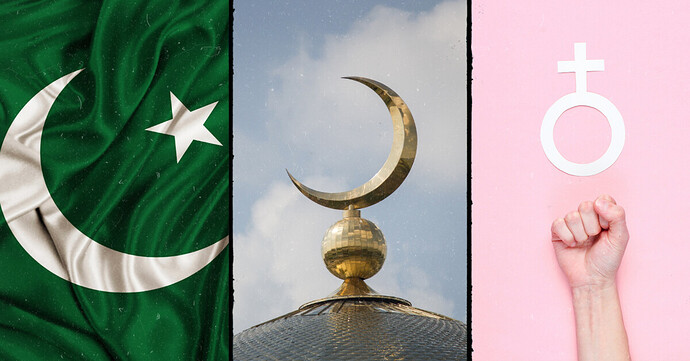 The feminist movement, which though existed for a long in one form or another, globally sprang up in the 19th century when the first-wave feminism swept across Europe demanding the fundamental right of universal suffrage. Since then, feminism has gained power with time and become the sole arbiter of women’s rights all over the world. It gained so much popularity that from it sprouted second, third, and, now, the fourth wave of feminism demanding equal rights for both the genders, especially for women, and bringing women at par with men in social, political, and economic spheres.

Because feminism stands for the universally avowed principles of human rights and individual liberty, and due to its immense success in uplifting the status of women, feminism has become one of the most popular movements in history. Since its inception, the feminist movement has stood against domestic violence, harassment, sexual assault, psychological violence, and degradation of women; inequality at workplaces, in society, and politics. It has strived for the restoration of the lost status of women and helped them liberate from the clutches of patriarchal dominance.

Today, almost all women around the world enjoy the right to vote, own property, start their businesses, pursue their dreams, and by individuals. Feminism, therefore, cannot be stigmatized every time and labeled as a western conspiracy. It has been, up to great extent, successful in accomplishing its ends, though with much agitation.

In a country like Pakistan—which ranks 153rd out of 156 countries in the gender equality index—the need for feminism, therefore, becomes all the more instrumental. In a society where patriarchy prevails; where the dignity of women is trampled upon; where women are objectified as tools to quench lust; where they are sexually assaulted in the most inhumane ways; where not even children are secure; where they are brutally murdered in the name of Karo Kari; where there is a dearth of appropriate legislation and security apparatus, the need for vibrant feminism is urgent.

However, in Pakistan, instead of becoming the voice of women, feminism has become—or more appropriately been made—a controversial subject. Now and then, some controversy surfaces and the tension between various groups in the country is heightened. Futile debates are held across the media and the real issues of women are swept under the carpet. For instance, the wake of recent comments by the PM on women’s dressing and its impact on men caused an uproar in the feminist camps and invited many strictures. While sometimes the opposition to feminism is unjustified and baseless, at other times it is warranted.

Thus begins the real problem: To what extent feminism remains fruitful to society, and when does it become a tool to support obscenity? Till when does it become the voice of deprived masses and when does it breach its limits to adulterate the local culture? And consequently, till when should it be supported, and when must it be uprooted? These questions, though do not matter in western society, hold much relevance in the context of the Islamic Republic of Pakistan. The dividing line between the right and the wrong has become so murky that nothing has the power to settle the argument and illumine the way except the injunctions of one divine religion: Islam.

When the feminist debate and the prevailing controversies in Pakistan are viewed from the vantage point of Islam, one gets to observe that the package of women’s rights, provided by Islam 1400 years ago, is the best, the most complete, and the most comprehensive. No other civilization of the world can come up with a better model of women’s rights. For instance, women in Britain got the right to inheritance not until 1922, while Islam gave this right to women 1400 years ago. Also, unlike women in the West, women in ancient Arabia did not have to come out on roads with placards and posters.

Therefore, the dividing line becomes clear only in the light of Islamic teachings: feminism should be supported as far as it goes hand in hand with Islamic injunctions. As soon as it diverts, it should be discarded and rejected. When feminism works for the empowerment, liberation, and equality of women, it must be backed by all the sane voices. However, when it becomes a means to copy the western culture or when it is used as a tool to spread obscenity, vulgarity, or any other thing striking against the core principles of Islam, it should be opposed and sabotaged by all means

Facts and figures collected from these sources: 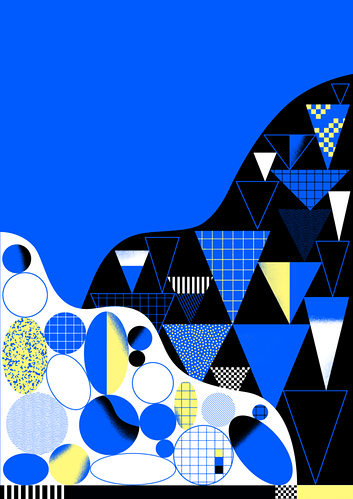 Another generation of women will have to wait for gender parity, according to the World Economic Forum’s Global Gender Gap Report 2021. As the impact of the COVID-19 pandemic continues to be felt, closing the global gender gap has increased by a... 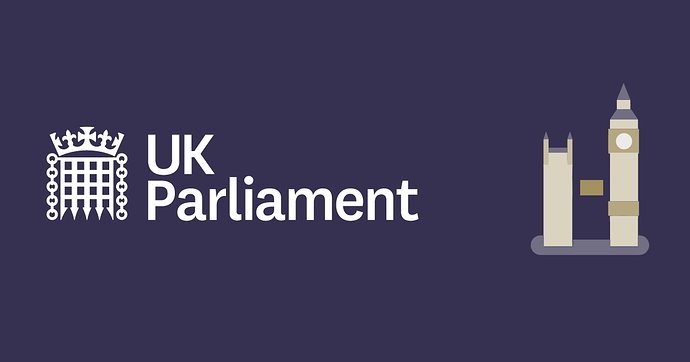 What is feminist? someone who stands up for women’s right …okay if a women is being denied for her rights I would like to stand up for her …but in Pakistan Feminism or feminist culture just spreads obscenity or indecency…all about the vulgarity and filth kind of slogans…and that’s not suitable for any society even islamic or Western…and I don’t think so we need these kind of movements bcz Islam has raised the status of women from earth to paradise 1400 years ago .Islam give each and every right to women so,we need to follow Islam .

Agreed. We must work for only those rights of men and women which have been ordained by Islam, and which, over the period of time, have been subjugated and snatched.