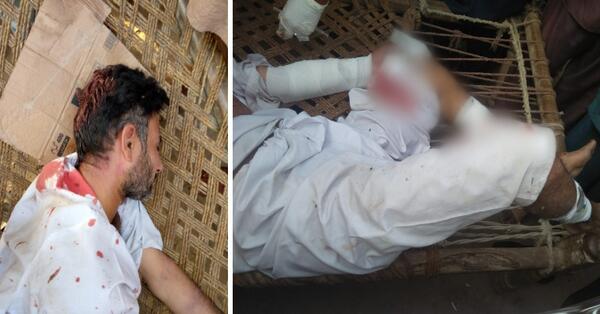 Punjab; A few days ago we covered the story of Vehari Police constable being involved in sexually abusing dozens of children using his uniform’s power and blackmailing them later with assault videos for cash extortion. Today, the man behind that jaw-dropping exposé that shook the department has been attacked in a retaliation to investigative work which effectively locked the rapist lawman behind the bars.

The goons pitilessly attacked investigative journalist Zahid Hanis in a bid to carry out his abduction but Mr. Hanis’ staunch resisting made that task undoable for them, this resistance however came at the price of victim getting his bones fractured in both legs and one hand. Zahid Hanis is renowned reporter of Vehari city, his tribulation has evoked strong response from press fraternity, their association protested the brazen violence instance, demanded attackers be caught without any delay and protection be provided to their colleague under threat. 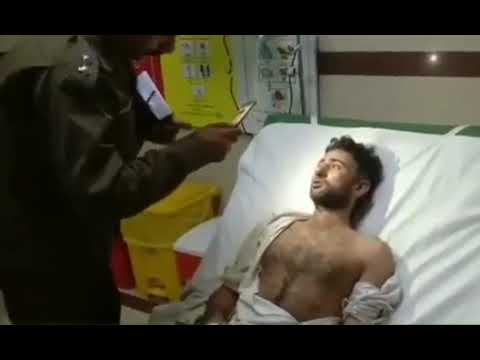 Vehari’s Saddar Station Police have requested incensed crowd to calm down, as per them they are guarding Zahid Hanis 24/7 at hospital and recording his statement, noting every minuscule detail which could possibly lead to assailants. Police asserted the men responsible for afflicting Hanis won’t go free, they would be nabbed shortly.