Journalist committed suicide due to the unemployment and rising inflation 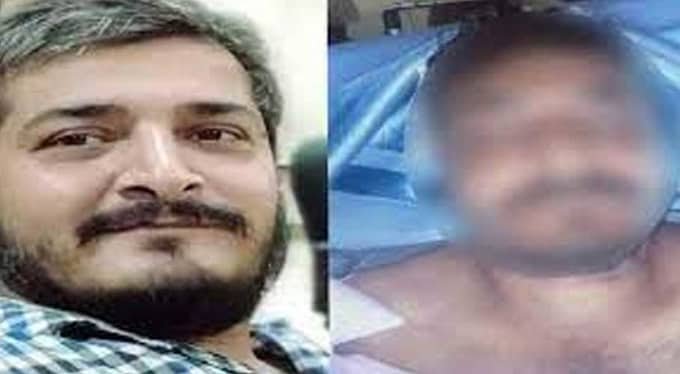 In addition to it, a former journalist Faheem Mughal who was a resident of the Federal B area committed suicide due to the unemployment and rising rate of inflation. He was the father of six children.

According to the police, former media worker Faheem Mughal was being fired from Express newspaper a few months ago. After that to earn the bread and butter for his family he took a loan of Rs60,000 and started driving a rickshaw. By doing so, he was not out of the woods and was unable to fulfil the expenses of his family.

Apart from this, due to the rising inflation and increasing petrol prices, Faheem was mentally disturbed. He also posted a job post on Facebook and received no positive response and this situation forced him to commit suicide. The question is who is responsible for this? Who will take care of his six children and widow? 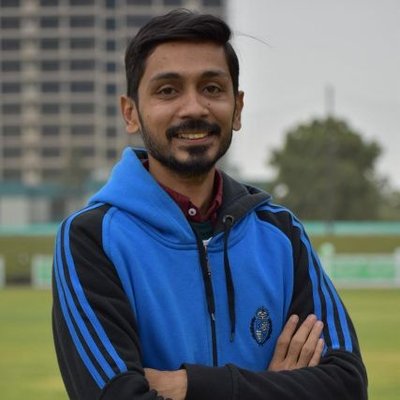 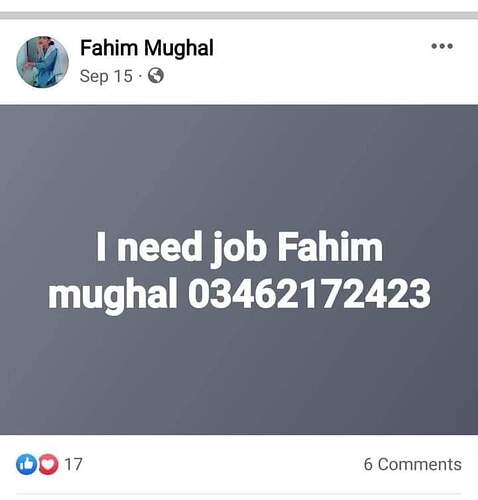 To conclude, the government should control the rising rate of inflation and should create job opportunities for the youth so that one can stand on his feet.

In your opinion, who is responsible for this current situation in Pakistan? Share your thoughts in the comment section below.