'Justice For Arsalan': 12-grade student martyred in a fake police encounter in Karachi 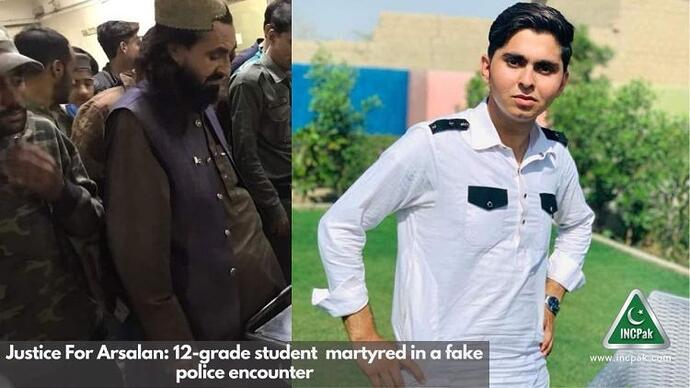 “Justice For Arsalan,” a 12-year-old student mercilessly martyred in an alleged bogus police encounter in Karachi, Sindh, is trending on social media. The anguish and suffering of the parents of their lovely young kid are unfathomable. The call for “Justice for Arsalan” can be seen in footage published on social media.

Orangi Town police shot the adolescent in an alleged false police encounter late Monday night. Arsalan’s paternal grandfather Mr. Haji Liaquat is seen wearing the Pakistani flag on his breast and screaming, “I am a Pathan from Waziristan, and I demand blood for blood, according to Islamic Law.”

Last night, Arsalan was allegedly killed in Karachi. He was shot by cops outside his tuition center, according to his father’s account. Arsalan was with a friend who was also critically hurt in the accident. Mr. Haji Liaquat is assuming the identity of SHO Azam, whom he accuses of brutally murdering his son. 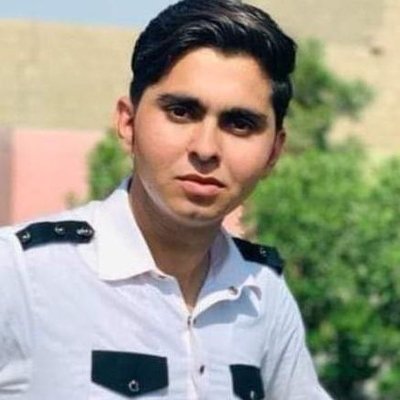 Arsalan Mehsud was an intermediate student who was going home from his coaching institute, according to his family. In a phony encounter, he was killed by the cops. 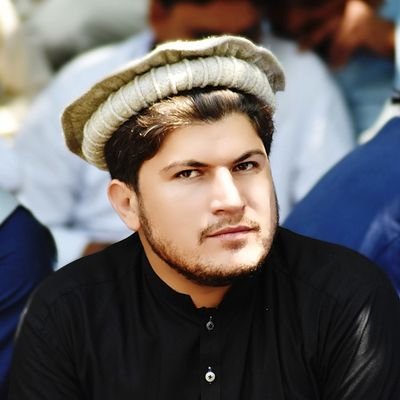 @AlamZaibPK
Another father Haji Liaqat, with a Pakistani flag on his chest, stands in front of his son Arsalan's mutilated body, which has been given by the state's extra-judicial killings policy. In this hour of sorrow, his nation is with him. #JusticeForArsalan https://t.co/25ss5dRMpW

Arsalan’s assailant, a police constable, has been arrested. According to a previous police statement, the shootout took place outside the police station in Orangi Town No.5. An unidentified suspect was killed in the exchange of fire, while his companion escaped the area, according to police. The deceased was also found carrying a pistol and five bullets, according to the authorities. The body was sent to Abbasi Shaheed Hospital, where the police discovered he was Haji Liaquat Mehsud’s son.

DIG Nasir Aftab has stated that the event has been taken seriously and that an investigation by the inquiry team is ongoing. Tauheed, the policeman who fired the rounds, has been arrested.

Justice for Arsalan is trending on Twitter, and people’s anguish and despair are palpable. What’s your take on it? Let us know in the comments section below.