There are almost 1.9 million cases waiting for justice in Pakistan. In Pakistan’s History the intermittent military intervention in politics and the abrogation of Constitution intermittently affected Pakistan’s Court room justice. In democracy too the long rivalry of political parties has disrupted the justice system in Pakistan. Back in 1993 when courts were leaning to Nawaz, the PPP led government packed the supreme and high courts with their favorite nominees and same was done by Nawaz regime in 1997-9. Apart from this rivalry the political parties has amended constitution ruthlessly for their own benefits.
Pakistan’s Justice system works with two laws; (i) The state law (ii) The sharia law. There is third law which is Customary law also known as familial law which is the immensely strong when it comes dealing with people and their matters effectively. The state law and sharia law being in written form formally are applied by courts but customary laws which are widely accepted by most of the people are unwritten and informal, People widely accept it because it reflects their culture.

The rural population of Pakistan accepts and follows customary laws. Pakistani rural sites are little republicans governed by customary laws, these codes govern rules of inheritance, punishment of various crimes and reconciliation of the tribes conflict. The most famous ethnic code is Pashtunwali followed by pathan people of Pakistan. The ordinary people of Pakistan specially middle class would not turn to courts when it comes to justice, because courts takes decades for solving any disputes. They would rather go to Kiship leaders and chieftans to resolve his matter with customary laws.

The honor and prestige are element whom rural population are sensitive too so they prefer to solve in Village courts such as a”Panchayat” a group of five people to make descision. The police too try to reconciliation matters of feuds with customary laws because people are more responsive towards customary laws of their own community rather then state law.

When it comes to reconciliation between two tribes and blood feuds the customary laws are worst too. Average in Pakistan the compensation for murder is Rs: 5 million to 20 million but in Pakistan there is another way of paying compensation and that is “vani or sawara”. Some of the worst hit areas by illiteracy still practice the blood price in the name of compensation, it means giving girls to your enemies instead money.

The tribal chiefs says” people bleive in our justice and they come to us because we deleivered justice more timely and efficiently. We never force anyone come to us for justice they themselves believe that we are very good at doing justice.” If we regulate these Jirga and panchayat system and somehow make customary laws written formally to avoid actions such as swara. More often notable chiefs seek bribe to deliver the justice on one of the tribe.

If we talk about sharia and state laws these takes decades to be implemented. The Pakistani courts are too slow when it comes to delivering justice to people. The old man who spends almost 5 years of his life and thousands of rupees to get property transferred, would prefer to inherit it informally through countryside heads but there would be no recourse to official law if things go wrong.

“The inordinate length of time taken by south Asian legal cases is in part related to corruption, but also to a host of others factors in which local influence and intimidation ,lack of staff, a grossly overloaded system, cynical maneuvers by lawyers and sheer laxness, laziness and incompetence on the part of both judiciary and police all play part”. Anatol lieven

Pakistani courts have no enough transportation system to bring criminals to the court … The files of some old cases are drowned in the dust of cities in Pakistan. Some of the people died while craving for justice, some are still behind bars looking forward a ray of hope which guarantee justice. Many turned to old and no courage is left to go court and seek justice.

The government of Pakistan really need to take stake in maintaining justice, make something for customary laws which people are gladly following . the elites who are ruling the courts or changing decisions by power must be restricted. 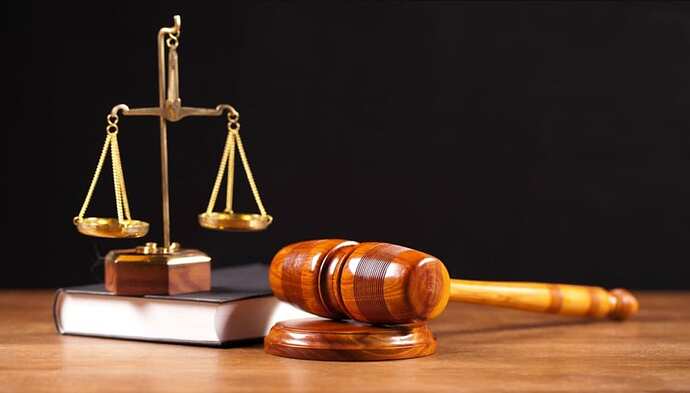