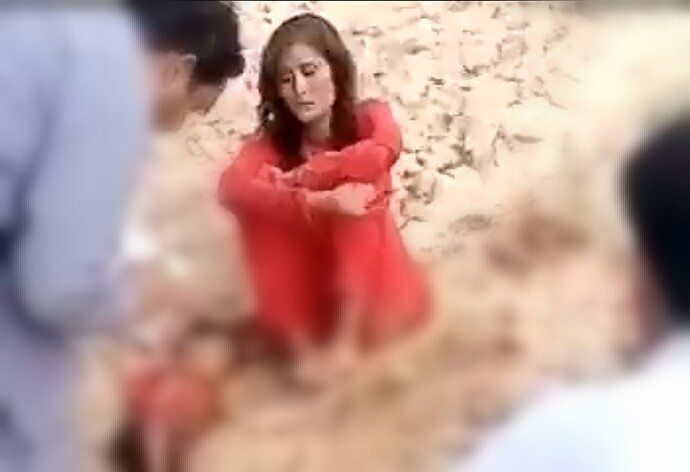 Rawalpindi: A man named Wajid, murdered the young one of a woman, Naseem, after she yelled for help during his attempt to violate her. He also cut the woman deep in neck with a razor-sharp weapon before fleeing the scene after committing the gut-wrenching crime. The wound he inflicted on victim proved fatal and she lost the battle for her life in intensive care unit of District Headquarters Hospital.

In her final moments of consciousness, Naseem gave her statement that indicts the culprit beyond doubt. Though it’s being widely criticised that no one present at crime site rushed her to hospital and instead just stood there recording her testimony while she profusely lost blood. The grave inhumane negligence basically took her life by bleeding her to death when she easily could have been saved. Statement could’ve been taken later, her life held more importance.

Discretion advised. Video may be upsetting to some 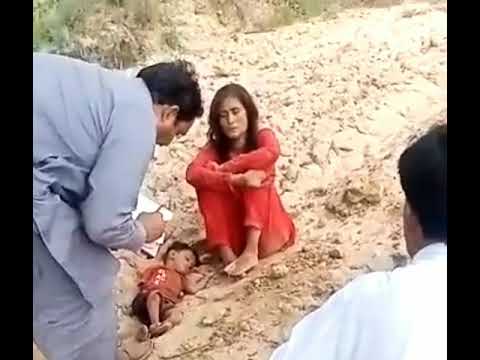 As the details emerged, trend #JusticeForNaseem rose on Twitter, with similar support and demand for the capture of fugitive rapist-killer on other prominent social mediums of Pakistan. In response, Rawalpindi Police assured protesters, they have registered the case without wasting a second and multiple teams have been made to find and arrest the suspect, so justice could be served.

Just yesterday there were four trends, today there are three more, tomorrow there will be five. Justice for Naseem, justice for Noor, justice for Saima, justice for Quratulain, justice for this and justice for that, how many more lost lives will we beg justice for before realising it doesn’t address the elephant in the room? Do these hashtags and arrests really carry any substantiality when violence against women, be it sexual or physical, keeps mounting the graph day by day? The unprecedented rise it has witnessed lately points to a much bigger dilemma, until whose uprooting, nothing will change and trends will keep getting made, only to be forgotten some days later like always.

Another day, another hashtag

While everything stays as it was before

Yesterday, there was #Andaleeb and now it’s #Naseem.

I am starting to lose count of everyday justice appeals now. What a devastating state of affairs. Women should be protected by state effectively enough so they don’t have to beg for justice.

I wish all the rapist perish from this planet 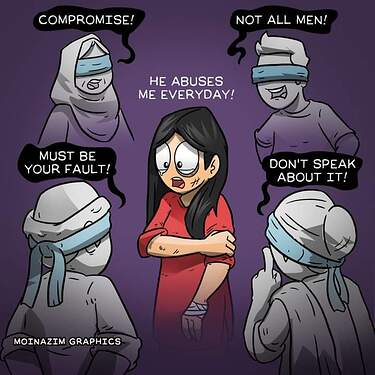