A park is being made in Karachi’s orange area and named in honour of the late mountaineer, Muhammad Ali sadpara. The park will be inaugurated this week, according to Provincial Minister Murtaza Wahab.

It must be noted here that Sadpara had climbed eight out of the world’s 14 highest peaks. This was his second attempt to climb K2 in winter along with his team members including his son Sajid Sadpara, Iceland’s John Snorri, and Chile’s MP Mohr. 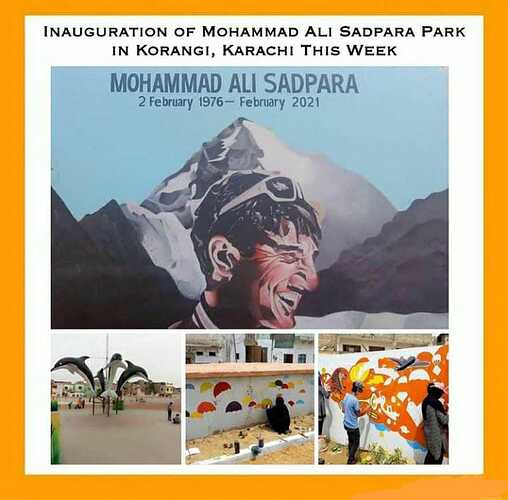 WhatsApp Image 2021-03-19 at 11.48.39 AM720×708 60.9 KB
Sajid had returned to the base camp from 8,000m after suffering from breathing issues but Ali, Snorri, and Mohr continued the summit. Sajid claimed that his father and team completed the summit and went missing on their return. 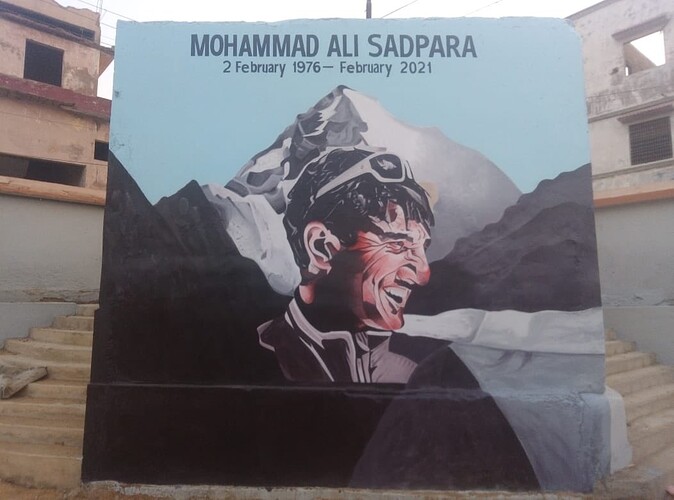 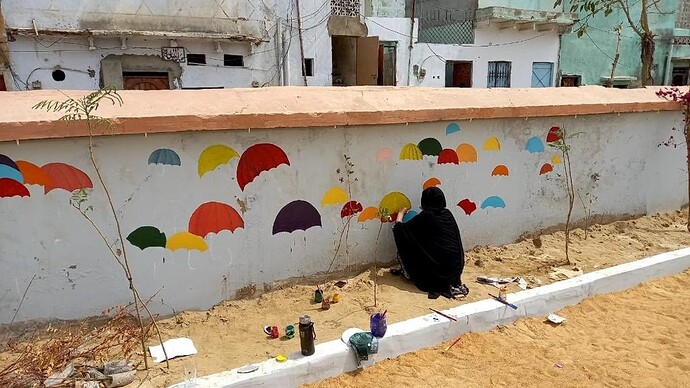 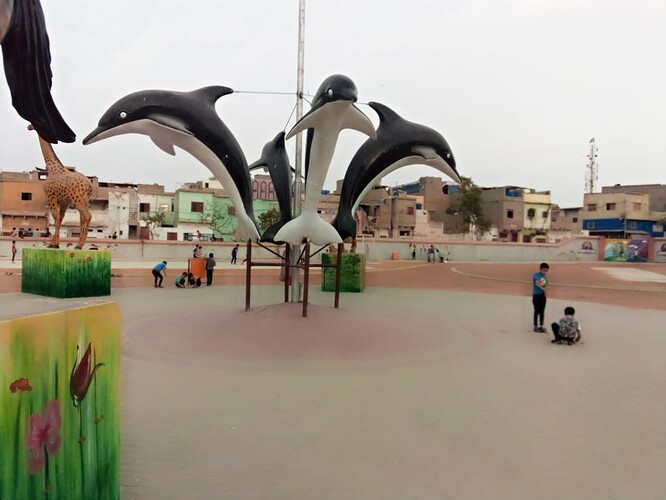 Would love to go there

He will be remembered. May his soul rest in peace

Glad to see this. Earlier Ibrar ul haq too promised to build school in the name of Ali Sadpara.

Yes but we must do good things in his remembrance.

Yes he announced that " Sadpara" wanted to built school.

I watched sadpara’s documentry on moroo’s channel. This man was so humble and talented. May his soul rest in peace.

Yes that documentry is exceptional.

May his soul rest in peace!

May his soul rest in eternal peace, ameen…
His name and his contributions to Pakistan will always remain with us, In Sha Allah