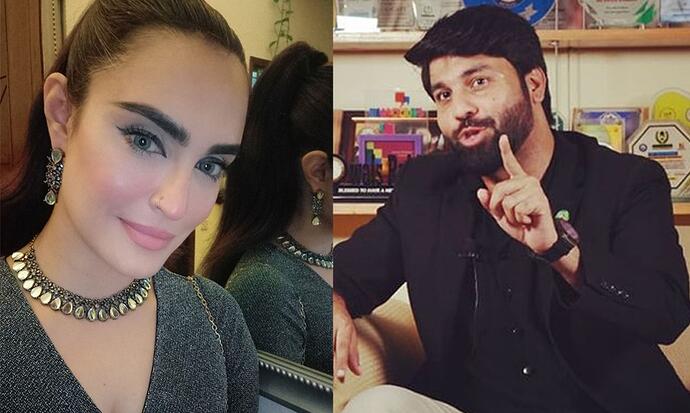 During a live news show on GTV recently, where TV actress and supermodel Nadia Hussain was a guest, a journalist went so far as to compare the female gender to a hot plate of biryani… Yes! Biryani. The show and the journalist’s statement set a new standard for irrational statements made about women and their roles and places in society.

Nadia was one of three guests on the live news show. In one of the questions, the journalist unapologetically objectified women by asking if Nadia would be tempted to eat a hot plate of biryani if it were placed in front of her, drawing a direct comparison between a living and breathing human female and a food item- which by definition is intended to be consumed by humans.

This irritated the actress, who pointed out the absurd and illogical connection made by the GTV journalist. Despite the absurdity of comparing women to edible items, this incident with Nadia Hussain is not the first of its kind. Not long ago, a Twitter debate erupted in which many users compared women who do not wear hijab to an orange that has been peeled…?

Muhammad Jibran Nasir, one of those who objected to this ridiculous comparison, responded, “Before She is commanded to cover herself, He is commanded to lower his gaze.” Let her answer to God for her dress choice, and don’t worry about your gaze because you’ll be questioned about it. “Apni apni qabar main jana hai.” 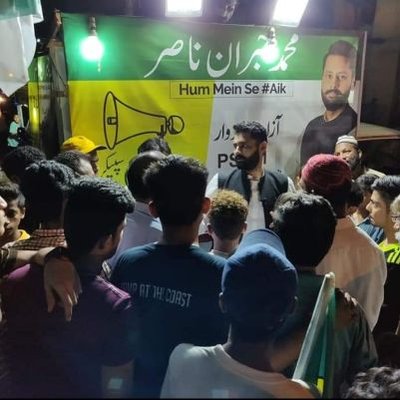 @MJibranNasir
@noobs93431126 Before She is commanded to cover herself He is commanded to lower his gaze. Let her answer to God for her choice of dress and worry about your gaze as you will be questioned on that. Sab nay apni apni qabar main jana hai.

This is the first time it has been taken a step further. The debate was no longer about whether a woman should be covered or uncovered. This time, it was about a woman who was dressed nicely and was compared to the biryani.

We don’t even have words to tell the sexist men and women that we are not objects, but people. And eating biryani and raping women are not comparable acts; one is a heinous crime.