Kylie Jenner is the world's highest paid celebrity according to Forbes 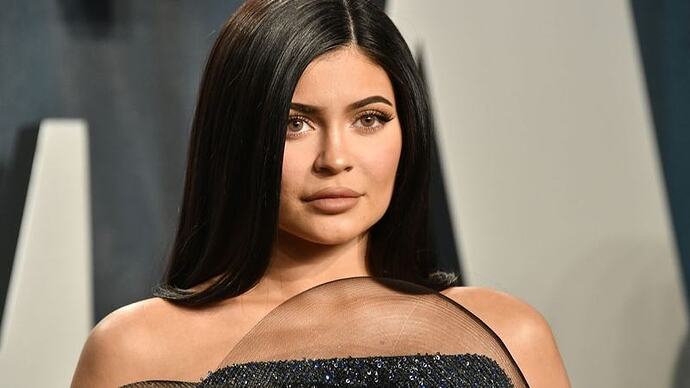 Kylie Jenner is the world's highest paid celebrity according to Forbes

Kanye West and Roger Federer bagged second and third place on the list.

Bringing in $590 million, Jenner’s payday came from selling a 51% stake ​in her cosmetics firm, Kylie Cosmetics to Coty in January.

“While she had exaggerated over the years about the size of her business, the money she pulled in from the deal was real, enough to rank as one of the biggest celebrity cashouts of all time,” reported the American business publication.

Following her in second place with a total of $170 million was Kanye West, who collected most of his ​earnings from his Yeezy sneakers deal with Adidas. Roger Federer with a net worth of $106.3 million came third, being the first tennis player to earn the top spot among athletes on the list.

Cristiano Ronaldo with a sum of $105 million and bagging fourth place, became the first team player to earn $1 billion during his career, with Argentinian footballer Lionel Messi following in fifth.

Number ten was none other than Dwayne Johnson, better known as ‘The Rock’ and who is the world’s highest-paid actor thanks to big paydays for forthcoming films Black Adam and Red Notice.

The world’s highest-paid celebrities earned a combined $6.1 billion before taxes and fees, a $200 million drop from 2019, after the global pandemic shuttered stadiums and silenced performances around the world.