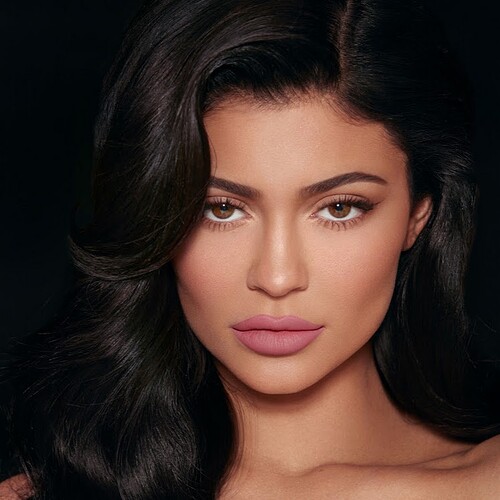 After requesting donations for makeup artist Samuel Rauda’s medical costs, the 23-year-old entrepreneur received criticism over the weekend. According to Britain’s The Sun, which published a screenshot of Jenner’s Instagram Story after Rauda’s car accident last weekend, she asked her followers to donate and contributed $5,000 to the cause herself.

“May God watch over you and protect you @makeupbysamuel everyone takes a moment to say a prayer for Sam who got into an accident this past weekend. And swipe up to visit his families go fund me,” she wrote on her Instagram story.
Kylie Jenner was chastised after she asked her big audience for donations for a makeup artist’s brain surgery while being valued at $1 billion.

Critics on social media slammed the Kylie Cosmetics founder for asking fans for money, despite the fact that she is the highest-paid celebrity in 2020, according to Forbes, with a net worth of $900 million.

Kylie Jenner speaks out after backlash for asking fans to donate to GoFundMe:...

Kylie Jenner is receiving backlash for asking fans to donate to a GoFundMe campaign for a makeup artist who needs medical help after an accident.

Interesting news thanks for sharing

Thanks for liking it

$5000 is nothing for her or she’s asking fans for donations like what kind of double standards are these.

Yes you are right🤣