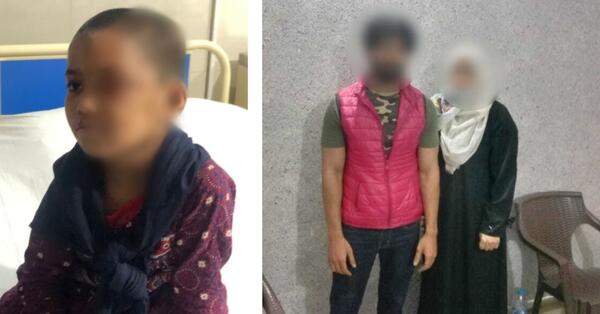 Canal View housing society of Lahore spectated an acutely distressing criminal episode wherein a young child servant, barely 7 years of age, had her skin burned by hot electric clothing iron. Little girl, named Misbah, was working for a family of two, husband Afzal Irfan and wife Muzdalifa Afzal, in the residency situated near Lytton Road. She botched up a house chore assigned to her by improperly doing it, which invited the fury of her masters, they corporally punished her, inflicting grievous physical beating and later burning her face, an act perpetrated by mistress. 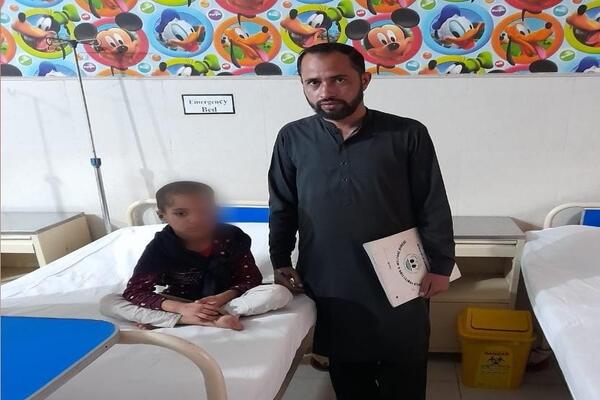 As news broke out and information reached them through children helpline 1121, the affected child was quickly taken into protection by Punjab’s Child Protection Bureau and rushed to Government Hospital Samanabad, her burns are being treated there. Meanwhile, on an official complaint from none other than Child Protection Bureau’s chairperson Miss Sarah Ahmad, police apprehended the torturing couple, incarcerated them on interim during case’s proceeding. Other than aggravated assault, the man and his wife are being tried for domestic child labour solicitation, an offence made illegal since last year’s August 6th revolutionary amendment. 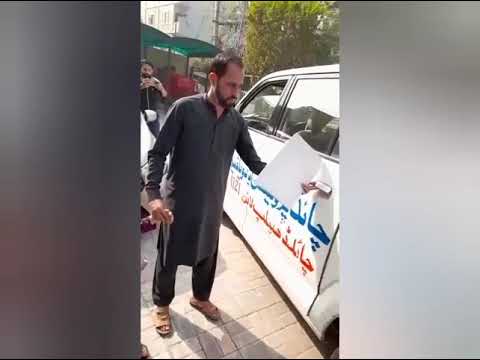 Chairperson Sarah Ahmad stressed that use of violence against children would be tolerated no more, neither will be their exploitation of forcing them onto labouring. She urged people upon utilising the 1121 helpline saying “If you ever see any child near you being subjected to said unlawful practice in Punjab, inform us, we’ll be more than grateful for you assisting us in warding off this deeprooted societal evil”.