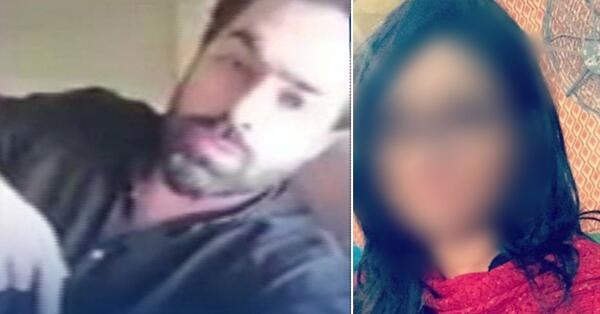 On October 07, FIA Lahore apprehended a Jinnah Hospital doctor named Abdullah Haris on the charge of making vulgar, naked videos of his female colleagues and hospital’s nursing staff. 50 such videos of explicit nature belonging to different victims were found in his mobile device upon arrest, which was motioned into action by Federal Investigation Agency on complaint of one of the affected women, Ms. Sobia Rani. Complainant alleged she was in relationship with accused, at some point latterly she had to cut all ties, for this reason he turned vengeful and started circulating her intimate photographs and video films. She further stated, when she tried to make him stop his revenge porn vendetta, he demanded she repay him with sexual favours whenever he wanted. 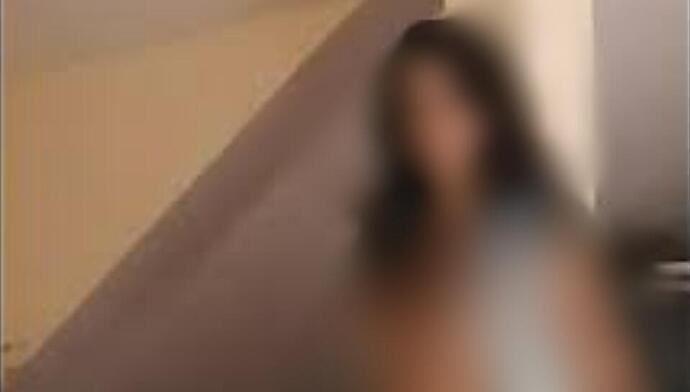 Being married, she had no desire of getting involved in an affair to sabotage her marital life, but in a ploy to nab the culprit in cooperation of Deputy Director FIA and his raiding team, she agreed to the meeting near McDonald’s, Gulberg, that led to the catching of predatory blackmailer. Whilst interrogation, suspect admitted to using inappropriate media as leverage for coercing women into physical relations with him, but also said these videos and images were consensual, they weren’t taken forcibly or by deceit.

Sub Inspector Mohsin Razzaq refuted this claim, informing multiple victims had come forward who detailed suspect’s method in their statements, according to them he used to contaminate drinks with sedatives and record them unconsciously, these non-consensual videos were used to commit rape. A case against him is filed under sections 20, 21, and 24 of Prevention of Electronic Crimes Act 2016.