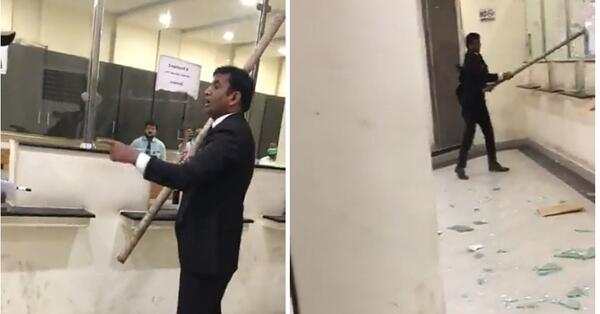 It has probably been said a billion times before but one cannot stress enough how lack of patience is wearing our society down, hollowing its foundation out, the very foundation that keeps the civility, etiquettes, morals, ethics and principles alive. With that gone, we’re nothing more than a bunch of primates sitting atop each other’s throats, waiting to slit it for satisfying our primitivism. Check this latest incident out, for example. 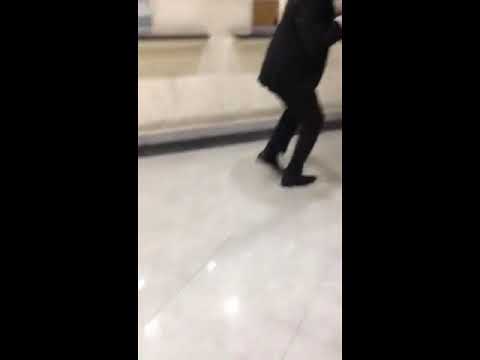 A practising lawyer in Lahore High Court for many years, Advocate Muhammad Majid Jehangir, vandalised the copy branch with a giant iron rod because he didn’t get his case file copies on time. The branch he annihilated had been built just last month with taxpayers’ money. According to assistant registrar on duty, Shabbir Ahmed, Mr. Jehangir became furious upon hearing preparation of his case’s copies would still take time, he started abusing and threatening copy branch’s working staff. Then he went outside and fetched an iron pole from nearby construction site, he started breaking counter glasses left and right, while also incurring damage to property altogether, branch’s staff had to run away to save themselves from advocate’s insanity. FIR registered and charges were pressed under anti-terrorism act 1997 against the vandal at Old Anarkali Police Station, he has since been thrown behind the bars. 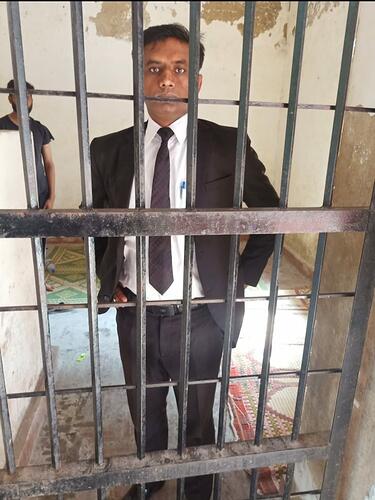 Despite being upholders of law, lawyers are oftenly caught in middle of unlawful controversies, most notoriously December 11th attack on Punjab Institute of Cardiology, where 3 patients lost their lives and property worth millions of rupees was destructed in a heartbeat. Today’s incident does no favour to the already tainted image of their profession either. Kind of ironic, how broken glasses are mirroring our impatience-ridden side, an issue not restricted only to lawyers, but widespread among people of all ages and groups. Yeah, times are hard, life is passing us by real fast, everyone is psychologically worn out to some limit but we shouldn’t let that become a viable excuse to let it get the best of us. Self-control, no matter how challenging seemingly, is a lot easier accompanied by honest effort, however small it may be.