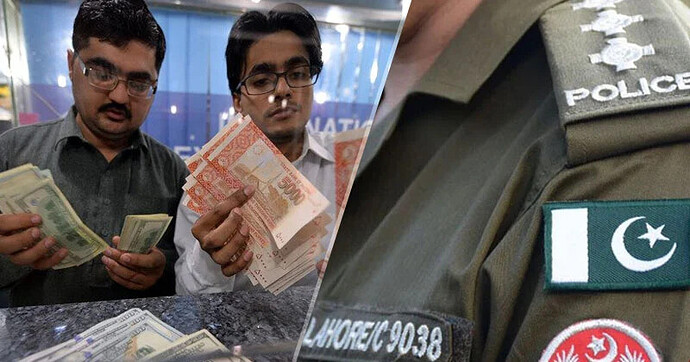 A major decision has been taken by the Lahore Police which will help ensure the safety of the citizens who withdraw money from the bank. The police have decided that if a citizen takes more than Rs 1 million from a bank, the bank administration will inform the concerned police so that a citizen can be safely taken to his destination.

Police officials say the investigation has revealed that if a citizen left a bank with more than Rs 1 million, he would be confronted by thieves near or a short distance from the bank. As a result, they lose their money.

The investigation also revealed that in such cases, thieves were usually present in the waiting hall of the bank and as soon as they saw a citizen who had come out with a large amount of money, they would target him, which was an easy target. 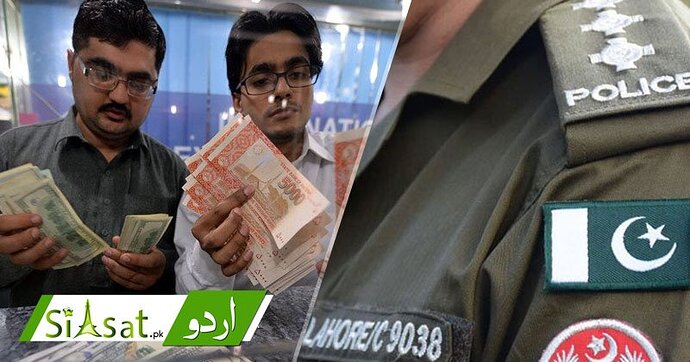