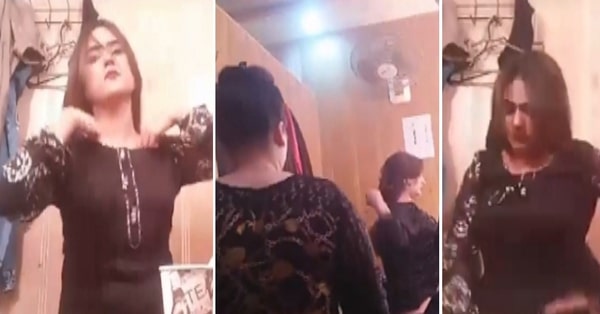 Upon release of vulgar footage on internet, aforementioned performers contacted FIA’s cybercrime wing and reported the transgression carried out against them, citing all the vital details along with naming most likely suspects. This helped Federal Investigation Agency to briskly wrap up case in record duration, theatre’s junior character actor Kashif Chan was revealed to have placed multiple cameras behind mirror, his cellphone’s forensic revealed the device was laced with spy-cam operating app and questionable material featuring victims. 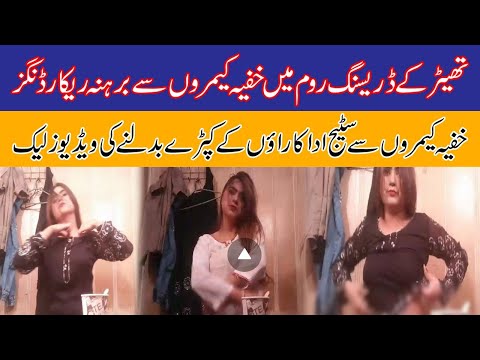 Chan has been arrested and has confessed to having been responsible for deplorable deed but also divulged a shocking detail that shows the case might have not been ‘wrapped up’ after all. He divulged, he was merely an accessory, senior stage actress Khushboo Khan is actual mastermind who gave him money to execute her plans, she allegedly also installed the application in his phone for controlling filming devices. Envy, professional jealousy is the reason being speculated behind her actions, senior actress was reportedly scared of irrelevancy and unhappy that this trio had hogged her limelight. 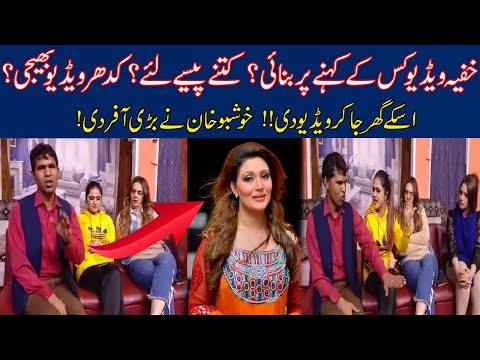 Miss Khushboo Khan has released a video statement in response to allegations, vehemently denying any involvement whatsoever, she stated Kashif Chan is a pawn being used to sling mud at her on somebody other’s orders, they shall be exposed soon. 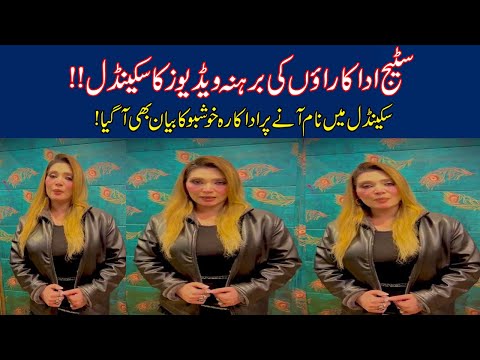