In the viral video shared on Twitter by a foreign news agency, it can be seen that the warden of Lahore Traffic Police is carrying an elderly citizen in his arms from one side of the road to the other. The senior citizen was not able to cross the road due to heavy traffic. He later thanked and prayed for the warden. The warden got appreciation from the public and they are also praising him for his selfless services. 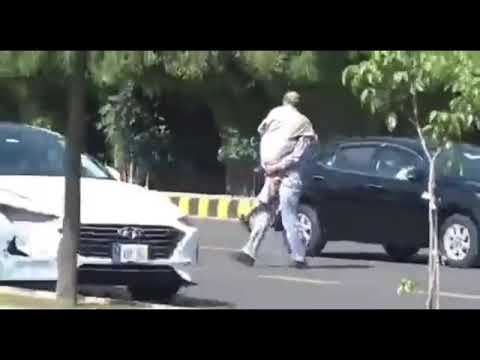 After the video went viral, the CTO city traffic police officer acknowledged the selfless services of the traffic warden and announced a certificate of appreciation for him. Meanwhile, netizens are calling him a ‘Real Hero’. 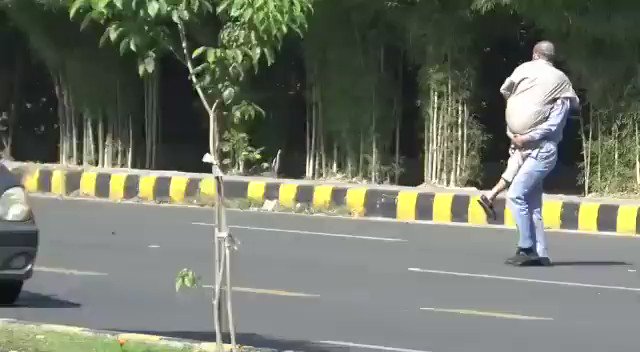 Indeed, they are the real heroes of the nation, heroes with the uniforms on. They keep standing on the busy streets for our help and safety, whether it’s summer or winter. In return, we must appreciate their services and boost their morale.