Life savior or killer? Police murdered an innocent 10-year-old boy in a raid in Kech District 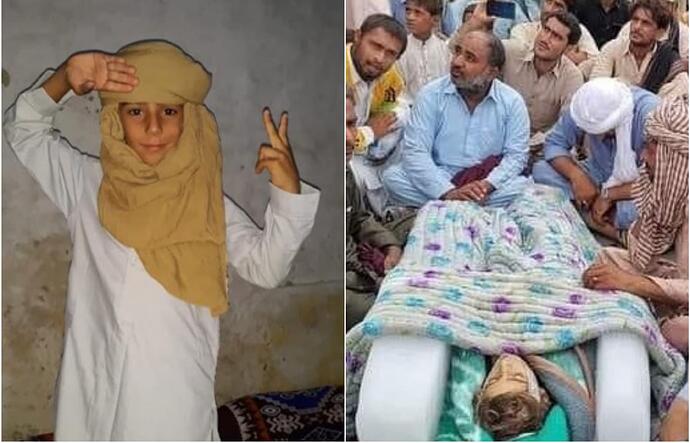 A shocking incident took place last week, in Buleda town of Kech district, during a police search operation. A 10-year-old minor boy Ramiz Khalil was allegedly killed during an exchange of fire in a police strike.

Blameless, Ramiz Khalil was killed when police started shooting at his home during an assault to capture a murder suspect. The relatives of the kid and their allies had arranged a three-day sit-in in Turbat town. They presently arrived at the commonplace capital on Tuesday alongside his body. 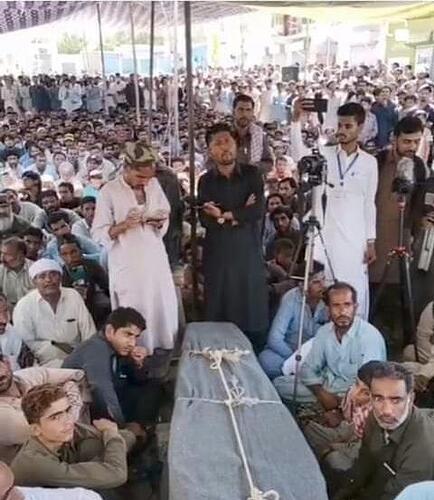 The relatives arranged their sit-in close to the Red Zone region, where the lead representative’s office, the Chief Minister House, and other government officials are found. Relatives canceled their protest in Turbat and left for Quetta recently to join activists and individuals from the common society. 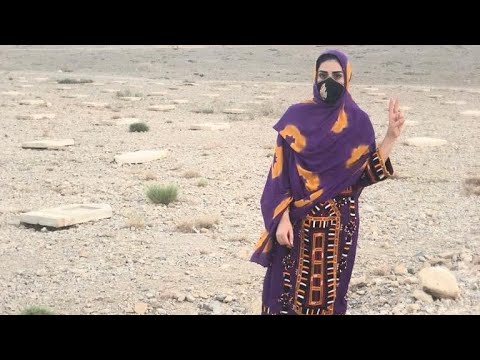 In an assertion, Ramiz’s family said the 10-year-old was killed when police attacked Khalil Rind’s home for his capture and started shooting. They said the police took Khalil Rind with them. In any case, the organizations of Buleda and Turbat are guaranteed. As per them, the police came from Que­tta and the boy was killed when his dad allegedly started shooting at the assaulting party.

@Bizenjo
This kid has been shot dead by Balochistan Police while asleep in his house in Turbat. What is his fault? #RamizMarchToQuetta 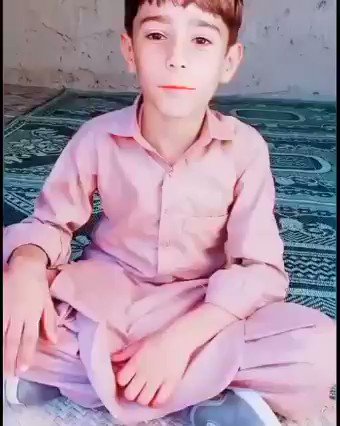 @balochsadia2
Killing of a minor by police in Turbat,buleda is shameful. Illegal authority given to police by authorities is just reflection of this failed system. #JusticeForRamizKhalil https://t.co/6c0YqbGqxW 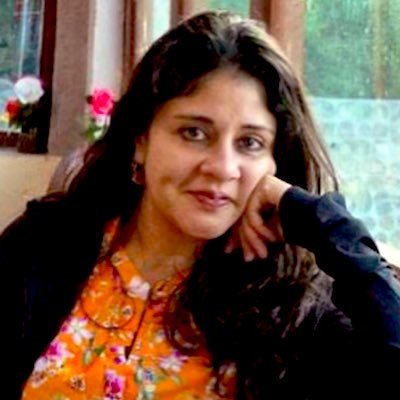 @NidaKirmani
A 10-year old boy, Ramiz, was murdered by the police in a police raid on @ZareefRind's house, and not a peep from the media. What level of injustice & cruelty is this? It is unfathomable. #RamizMarchToQuetta https://t.co/cUOMi80sAe

Earlier, Finance Minister of Balochistan, Mir Zahoor Ahmad Buledi demanded the government to formulate an investigation team to check the facts and to consider the matter of an innocent boy’s murder.

His parents, protestors, and their allies demanded justice for Ramiz Khalil by arresting the police personnel involved in the incident. Meanwhile, the Quetta protest is set to be continued for an indefinite period.

Idk what the police officials think about those poor people. Paon ke neechy masal dete, koi awaz tak nae uthata. But thanks to the power of media.