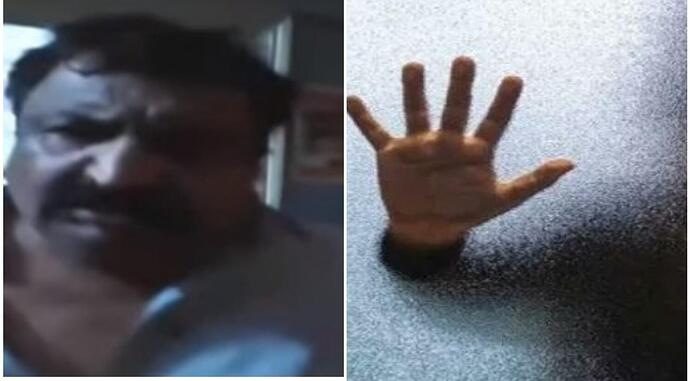 SEHWAN: According to ARY News, a 19-year-old teenager was allegedly raped by a Station House Officer (SHO) Pir Allah Bachayo and two other men in Sehwan Sharif, a city in Sindh’s Jamshoro District.

According to the victim’s father, the kid had gone out to get food when Bachayo and his associates stopped him. Hanif Birohi told the authorities, “They gave my son poisoned juice and then transported him to an isolated property.”

The boy was raped by the suspects. They also recorded the horrible crime. The victim may be seen comatose on the floor in the footage. Based on the victim’s father’s accusation, police have filed a case against SHO and his associates. The case includes sections of the Pakistan Penal Code (PPC) dealing with sodomy and other offenses.

One suspect has been caught by Jamshoro police, while the other two, including SHO, remain on the run. According to the FIR, the nominated persons drugged the youngster with liquor. It went on to say that when the teenager’s father and other family members arrived at the crime scene, the cop and his accomplices managed to flee.

The adolescent was taken to Sehwan Sharif hospital in a state of unconsciousness while an investigation was carried out. What has happened to the higher officials of the Police department? Can this misuse of power be acceptable in any case? Is a police officer a savior or a rapist?