Lone girl in Lahore offered lift by complete strangers. Harassment or not? 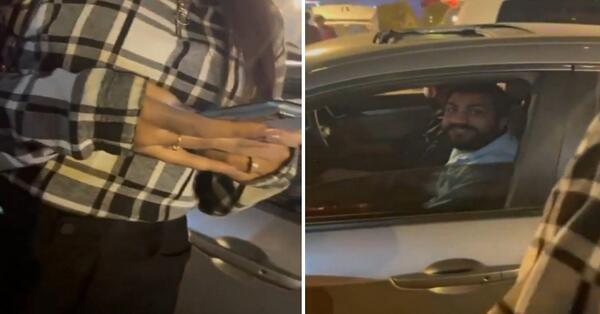 Harassment is an offence whose outlines are pretty evident, it most certainly is not something abstract that’s subject to independent judgement. But much like our home, the universe, oftentimes anomalies happen with simplest of things which make people rack their brains, even though there is a clear-cut definition already at disposal.

Case in point, November 20th ‘harassment’ incident near the shopping venue Mall 1 in Lahore. A girl dressed in modern clothing was standing outside entrance, busy on her mobile device, when two young men in their car stopped nearby, one of them, the non-driving guy then put forth their offer to drop her at her destination. The lone girl didn’t reciprocate their offer because she hadn’t asked for it in first place, both men after waiting some time for her response drove away on receiving none. The girl in question feels she has been harassed, she was petrified when two absolute strangers pulled over two feet close and addressed her out of nowhere, she felt remaining unresponsive, turning away was right solution in that moment. 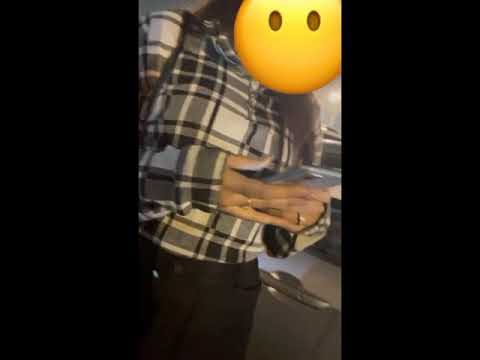 Was it really a harassment incident or a sincere offer? There is divisiveness over that, some feel it was indeed a transgression, because in our society no men in a vehicle, occupied by just males, offer rides to women, let alone to unaccompanied women minding their own business this brazenly, if anybody did, it would be promptly regarded hassling. A lift is proposed only when you see an individual marooned in a place having trouble getting transportation, not in the middle of market with tens of vehicles around, Pakistan Penal Code’s section 509 enlists incidents of such nature a crime against women, punishable by 3 years imprisonment or 5 lakh rupees fine or both.

A case is also being made that intentions of lift proposers were not wicked, they were simply trying to help, that however, depends purely on what they were thinking at that time, which is impossible to guess.

Currently, going by instincts and analysing the event with assistance from pre-existing harassment related facts is the only answer, and that methodology leads to assessment the dropping offer was an unwelcome advance. Thinly veiled as genuine proposal, suggested primarily due to young woman’s solitary presence and her exhibiting modernity (not that anything is wrong with it, but owing to sad fact the modern women are considered easy preys, wrongfully stereotyped open to vulgar suggestions, it’s the reason clothing was mentioned in above paras). What is your opinion on matter?