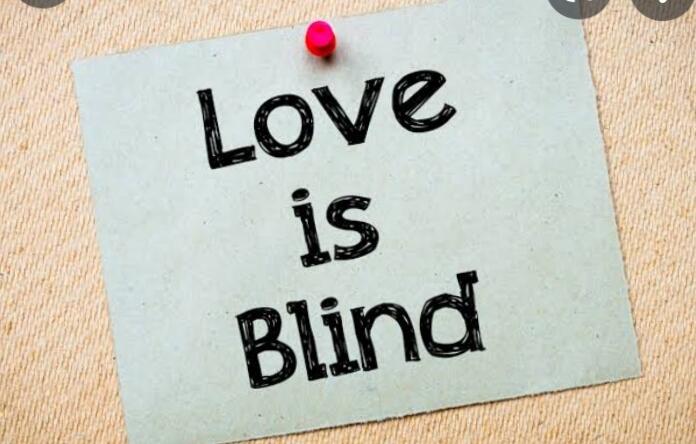 Beyond informative , descriptive and funny topics , we will discuss very important and interesting topic today, which may attract you also

WHY people say that loge is blind. While the lover has eyes

There was a guy who used to study all the time till his fsc. He always used to listen the talks of his friends about their friends. He also want someone in his life also.

Moreover , he was very caring , romantic and nice guy. Might be handsome or not

… Now he want someone in his life to share everything with her and in return listen everything from her.

After sometimes , he got admission in university. He was very happy. He heard that university life is very beautiful and you will find someone their but still keep focus on your studies and these views were very disgusting

Unfortunately , corona came and study became online. But not a big deal. Online mood is a good way to impress someone coz it will help you to be safe from slap

After 4 to 5 class that person just fell in love with someone. Even he had no seen her clearly but as love is blind he was attracted towards her so much. She was too much attractive…

He just made an effort and sent her message on Whatsapp. By chance , both began to talk. And both started enjoying each other’s talk. That boy get attached too much but had no clearance from girl side. Either he liked him or not. But boy get attracted too much. You can say that attraction increased day by day.

Keep focusing on main point that both hadn’t seen each other still. But why the boy was attracted, towards her , he still not know about that.

In some days , boy became so curious about this relationship and impressed that girl or you can say that he proposed her with a doubt of block but fortunately not blocked but not even answered well.

Girl started behaving rudely with him. He keep on bearing as love is blind , he didn’t see any brutality on himself. She used to ignore him. But her ignorance increased his love more and more. Still my answer is love is blind …

After university opened, they saw each other and their attraction increased and even love for that girl became more in the boy’s heart. Her beauty just put him in confusion. But she still keep going with ignorance. 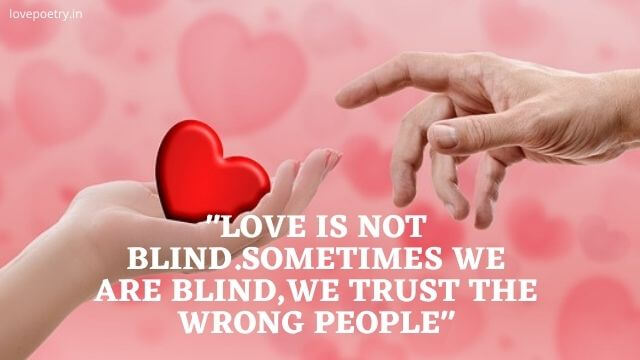 But still as love is blind , boy was not mentioning anything and keep on loving her and want her.

But after some weeks, what a boy saw was totally strange. That girl was with someone else. Enjoying and very happy…

That boy just moved away, watch her daily and find her happy with that guy and these all things made him happy also as …

and he is not watching that ,the girl just moved away from him and still he is alone and his mission is only to keep on studying 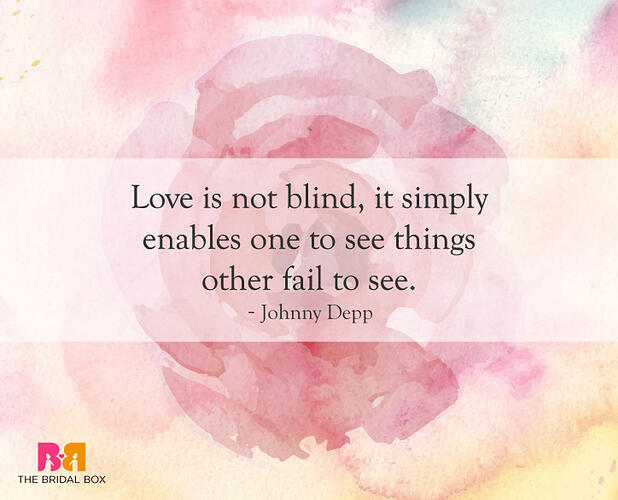 But not noticing that , she is happy with someone else , not with him!!!

Now , the person behind this whole story will remain strange for you so don’t force your mind to find that guy and even don’t think that i am the person about whom the whole story is written 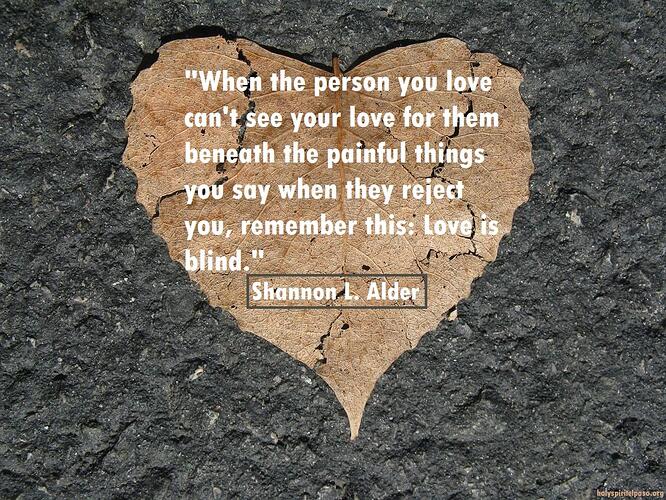 I think this is appropriate for the discussion at hand here.

At the end of day - love is love. Nothing more & nothing less. Wondrous magic

What you wanna say??? I didn’t get

Hahahhaha get it bero

Thanks for linking my write-up.

love is simultaneously the best & worst thing in universe, it’s a paradox, a dichotomy, an oxymoron