Madarsa students raped by his teachers

The two teachers of madrassa raped and then murdered 13 year-old boy in sehwan. 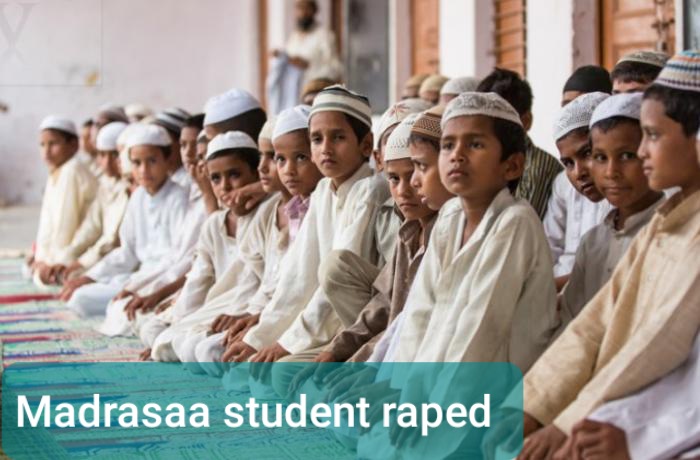 The Sehwan Police have succeeded in arresting the main culprits.

Kareem Babbar, 13-year-old son of a local journalist, was found dead on March 22 on the premises of the madrassa where he was admitted four months back for religious education by his parents. Five persons were arrested in connection with the alleged rape and murder case. 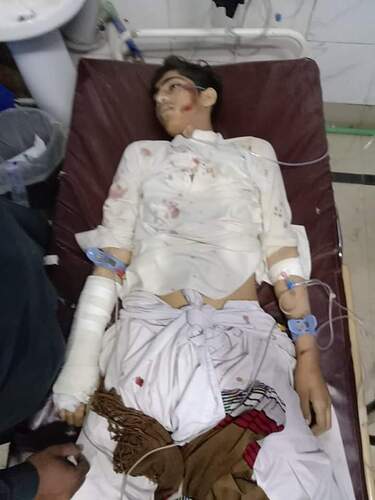 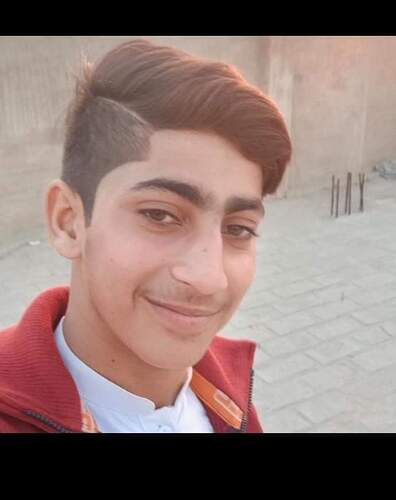 According to the sources, an accused, in his initial confessional statement, told the police that he first raped Kareem at the rooftop of the seminary and told him to stay there, and he went downstairs to call his another partner in crime, who is also a teacher of the same madrassa. But the scared boy jumped from the rooftop and died on the spot. 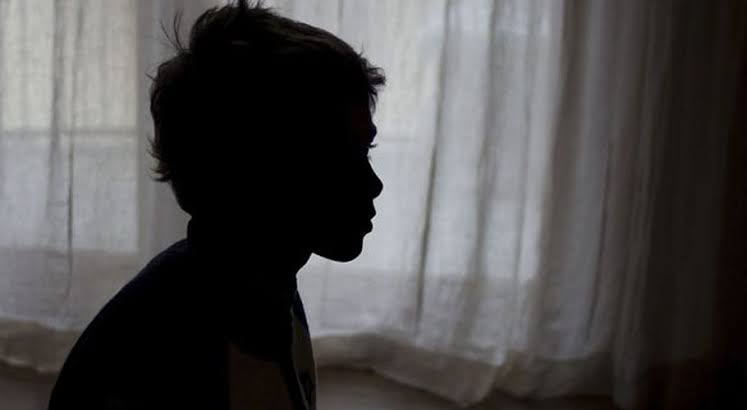 No FIR has yet been lodged but the police have been waiting for the postmortem report and after receiving the report, the case would be registered according to proper sections of crime.

Though there was no formal official word by the local police, AIGP Hyderabad Region Dr Jameel Ahmad tweeted that Jamshoro Police have arrested five suspects in less than 24 hours. Two of them appeared to be connected with this gruesome incident. Important developments and revelations are expected within the next 24 hours. 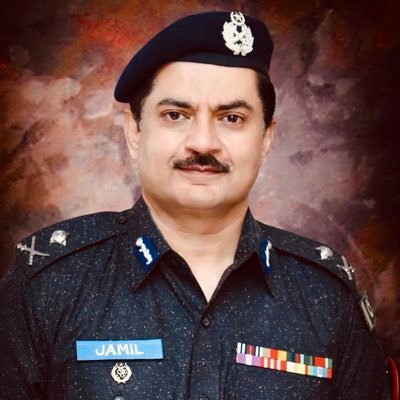 Acting promptly and professionally to ensure justice for young Kareem, Jamshoro police has arrested 5 suspects in less than 24 hrs. Two of them appear to be connected with this gruesome incident. Important development/ revelations expected in next 24 hrs. #JusticeForKareem https://t.co/yNLs1UM7ee

Where this nation is going towards! Sad to hear this tragic new.
اللہ تعالیٰ ہدایت دے

This is so sad

Ameen. Even our religious schools are not safe.

Indeed we are heading nowhere except the wrong directions.

Ameen. Yeah you are right. Imran khan suggested chemical castration of such monsters.

May his soul rest in peace

Condolences to his family

Such criminals should be dealt with harsly. They should be castrated followed by a public hanging.
May Allah guide this nation in the right direction!

Yes you are right. Ameen

Gunnah e kabira,
May Allah rot them in this world and hereafter.