Mahira Khan goes crazy, dances in the middle of road

Pakistani superstar Mahira Khan danced in the middle of the road and her video has gone viral on the social networking websites. 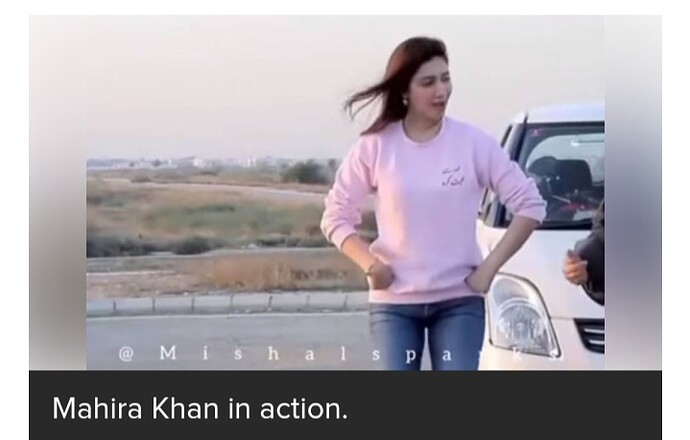 Mahira khan is also the first Pakistani actress who joined the ‘Bollywood’s 100 Crore Club’ success of the film ‘Raees’ in which she played the lead role along with star Shahrukh Khan. 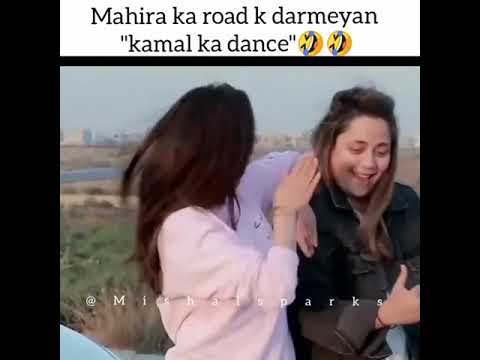 Mahira Khan is best known for her role in the drama ‘Humsafar’ for which she received numerous accolades, including the Lux Style Award for Best Television Actress.