In a recent interview with the film companion’s Anupama Chopra Mahira Khan and Azaan Sami Khan had a fun chatting about their new song Tu. 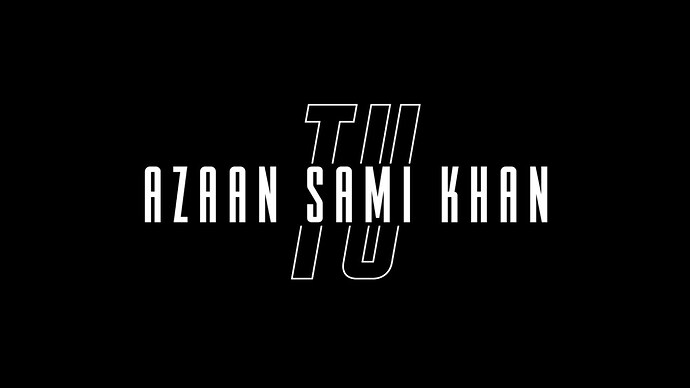 .
Mahira said that she was not ready to do this song but Azaan and her secretary (sehr) were the reason behind her appearance in this song. 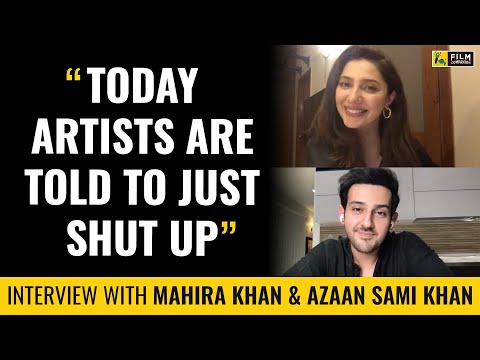 To persuade her most interesting line I heard in interview is:
Azaan said How do I put the lines (bary baro ko dekha hai tujh py girty marty yaara) on another person?. ( And he was

).
Mahira said I am usually in Desi zone and feel comfortable doing that but I had a lot of fun doing that (song)

More she said It’s such a catchy song

.
The visuals are being appreciated immensely!!! 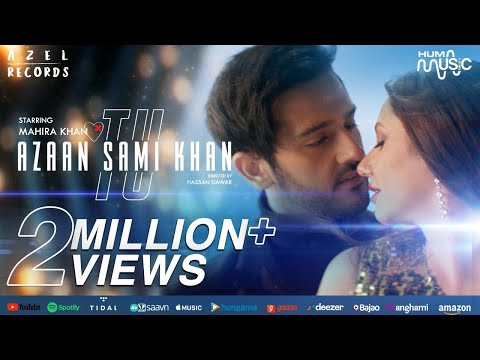 She also told about her new upcoming Drama after so long , in the interview.

She also showed interest working with Indian Producers. Mahira said she got offered multiple series but she was scared to accept them because she was scared what people would do.
She didn’t want to miss them out because they had amazing content. 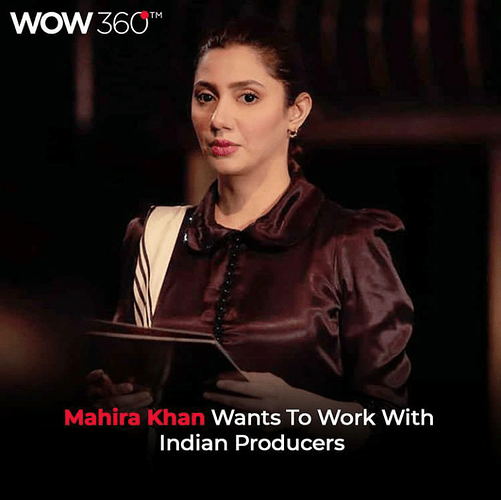 Btw interview is worth seeing!!! 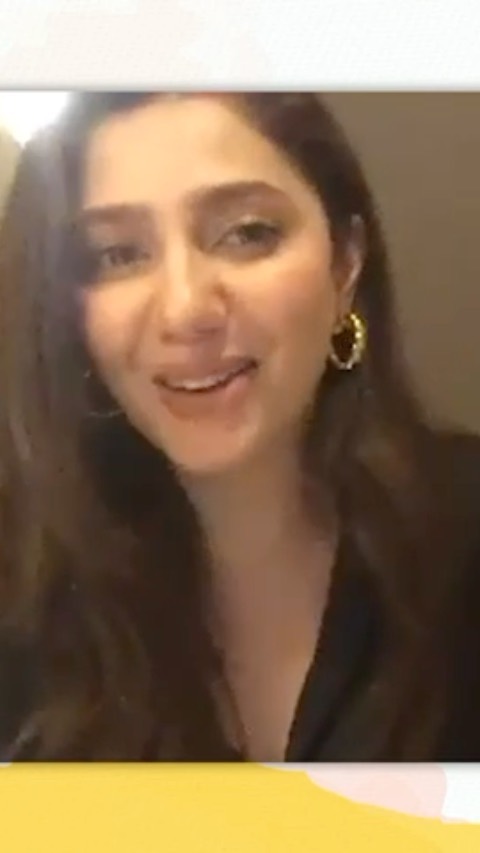 Mahira is my favourit🤩