Major Sins In "Islam" And "Hinduism" 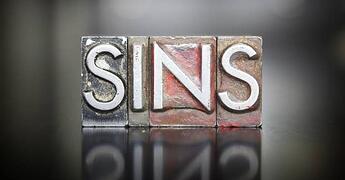 In a religious context, Sin is a transgression against divine law. Each culture has its own interpretation of what it means to commit a Sin . While Sins are generally considered actions, any thought, word, or act considered immoral, selfish, shameful, harmful, or alienating might be termed “Sinful”.

Allah says in the Qur’an:
“If you avoid great sins which you are forbidden, We will expiate from you your (small) sins and cause you to enter an honorable (place of) entering."
(Surah 4, Verse 31)

Therefore, a mukallaf must know which sins are great, so that he/she desists from them. In this way, ALLAH in His mercy and according to His promise, will forgive all his minor sins and mistakes.

Following is the list of some major Sins in Islam.

1) Associating anything with ALLAH (Shirk)
2) Murder
3) Practicing Magic (Sihr)
4) Not praying Salah
5) Not paying Zakat
6) Not Fasting in Ramadan with an excuse
7) Not performing Hajj, while being able to so
8) Disrespect to Parents
9) Abondoning Relatives
10) Fornication and Adultery (Zina)
11) Homosexuality (Sodomy)
12) Interest (Riba)
13) Wrongfully consuming the property of an Orphan
14) Lying about ALLAH and His Messenger
15) Running away from the battlefield
16) Unjust leader
17) Pride and arrogance
18) Drinking Wine (Khamr)
19) Gambling
20) Slandering chaste woman 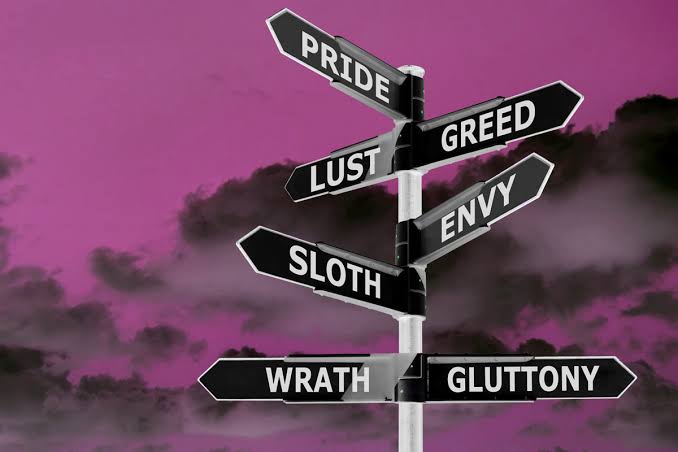 The sins in Hinduism are unpardonable unlike in Islam and Christianity. In Hinduism, Sins are only acknowledged and paid for as Karma.

Alongwith the above mentioned Sins, there are five more Sins in Hinduism known as Mahapatakas.

Thank You, Merab, as always. 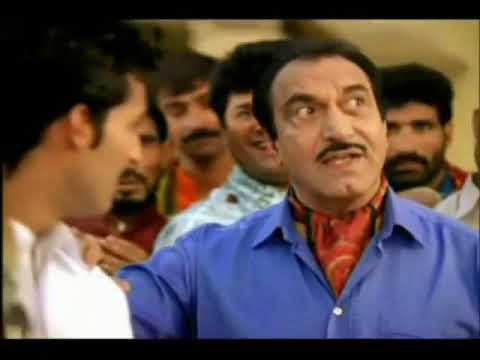 You worked very hard in collecting all this information. Good knowledgeable topic.

Actually it is not for this page. I run an English teaching channel on YouTube and Instagram. I applied for this page from YouTube ID. That’s why its automatically done.