Malala Yousafzai Is Coming to HBO’s Friends Reunion. Wait, What?

Who is not aware of the American sitcom FRIENDS? Most of us are a big fan of it and wait anxiously for the next episode to come! 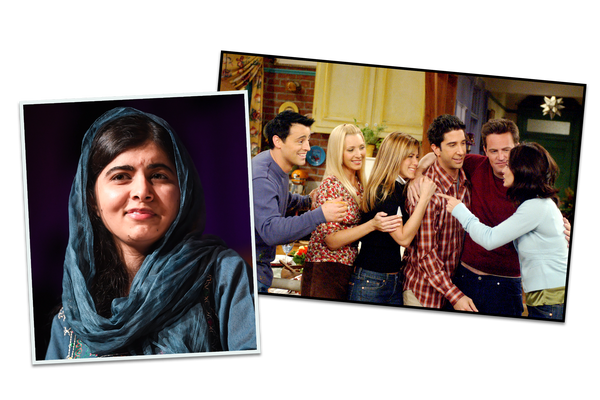 Here, after so many delays and negotiations finally,the long-awaited Friends cast reunion will be broadcast on May 27 and will feature a slew of celebrity guests including

@hbomax
We're going to need a bigger couch. Catch these special guest appearances in the #FriendsReunion streaming May 27 on HBO Max.

#SaveProdigalSon for them!! #ProdigalSon @hbomax - look, they're really fun to work with. pic.twitter.com/51WQxOkW8N

The Reunion, featuring all six of the original cast, was originally supposed to have been filmed more than a year ago but was repeatedly delayed by the coronavirus pandemic.

Check out the official trailer: 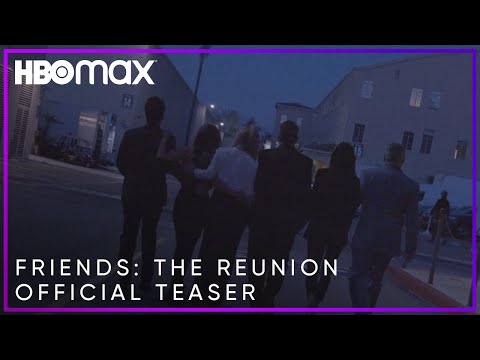 Friends, which ended its 10-year run on NBC television in 2004, was one of the most popular TV shows of the 1990s and found a new life on streaming platforms where it is one of the most watched shows worldwide.
Malala Yousaf Zai is appearing as a celeb guest in reunion special.

Her inclusion in this lineup prompts a question: Is the Nobel peace prize winning Pakistani activist also an avid friends watcher? 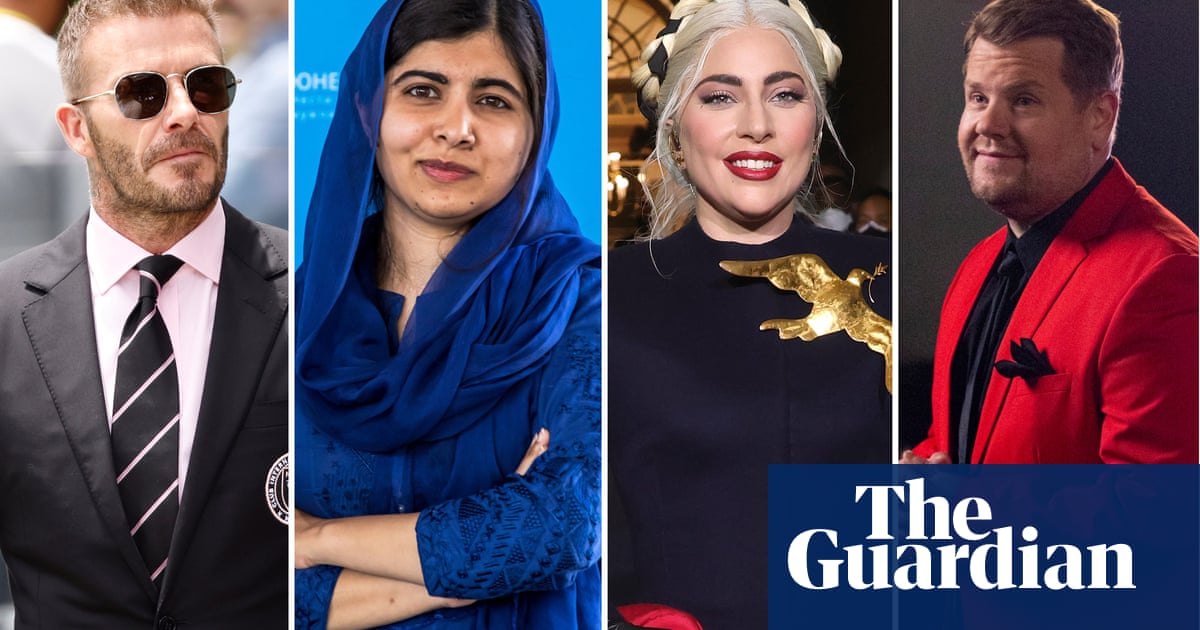 From Lady Gaga to Malala: the bizarre Friends reunion guestlist in full

Alongside the pop star and the activist, David Beckham, James Corden and Justin Bieber will feature in an upcoming HBO special. Could it be any more random?

Never watched this Show and still no plans to watch it even Malala Yousafzai is coming.

Nobody Cares about her.

People who don’t have Netflix will say we don’t like FRIENDS.