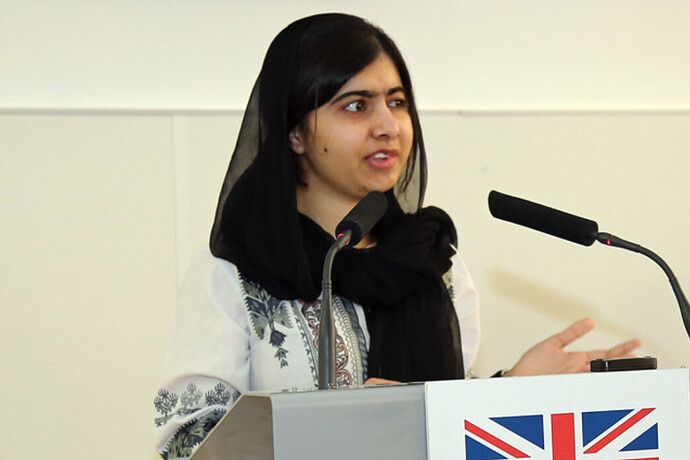 image1044×696 94.8 KB
“Malala Yousafzai speaks to DFID staff” by DFID - UK Department for International Development is licensed under CC BY 2.0

Pakistan’s shining star and Nobel Prize Winner, Malala Yousuf Zai has recently given an interview to British magazine ‘Vogue’. Her statement during the interview about marriage has created controversies in Pakistan. During interview, she openly said that the marriage of her parents was an arrange marriage and she doesn’t think to get married at all. She said;

I still don’t understand why people have to get married. If you want to have a person in your life, why do you have to sign marriage papers, why can’t it just be a partnership?. 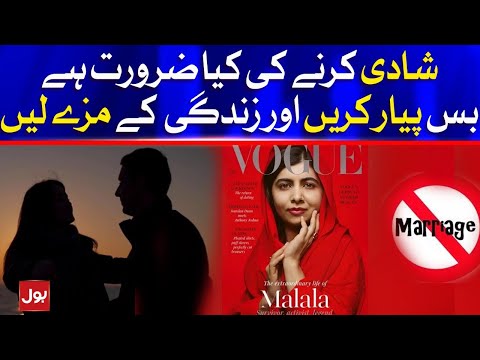 Now the question is that she is promoting western culture? Does she want liberalism in Pakistan? Does she want a live-in relationship (cohabitation)? At first, she needs to understand the meaning of marriage word. Nikkah is Sunnah. But how can she say all this. I know it’s her own opinion but is that right?.

Many people are angry with her for giving such a controversial statement. They are criticizing her. According to them, she is promoting the western culture and know nothing about what Islam says about marriage. This has set the social media on fire as everyone is criticizing her statement. She has further said that her father has received numerous marriage proposals for her from Pakistan.

To be honest, I didn’t get her point of view about marriage. She shouldn’t have said all this shit about marriage. This means she is working for western agenda, as living together without getting married is allowed in Islam? Obviously not. 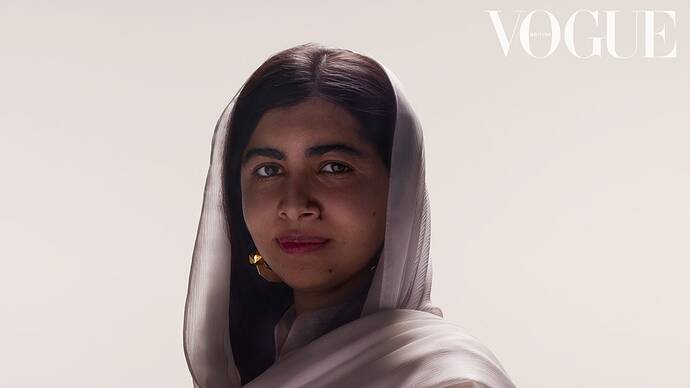 “I Know The Power A Young Girl Carries In Her Heart”: The Extraordinary Life...

Now an Oxford graduate and at a crossroads in her own life, the 23-year-old opens up to Sirin Kale about love, family and the world she left behind, as well as her ambitious new plans for broadcasting her message

Though she is entitled to hers, yet a very controversial opinion. 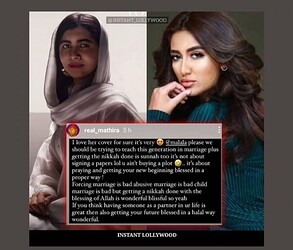 Best answer given by mathira to malala

We should hope she won’t do anything that would create any kind of controversy.

Hope for the best, if she does that, that would effectively tarnish her reputation in Islamic countries.