Male elephant in Safari Park Karachi turned out to be female after 10 years. Was it a prank? 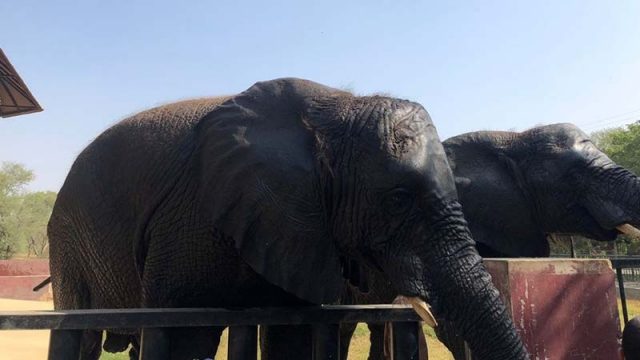 Authorities have disclosed that the elephant in the safari park, which had been thought to be a male elephant for ten years, is a female elephant.

An International Animal Organization delegation had recently arrived in Karachi for a medical checkup in response to a complaint that elephants at the Karachi Zoo and Safari Park were not being properly cared for. 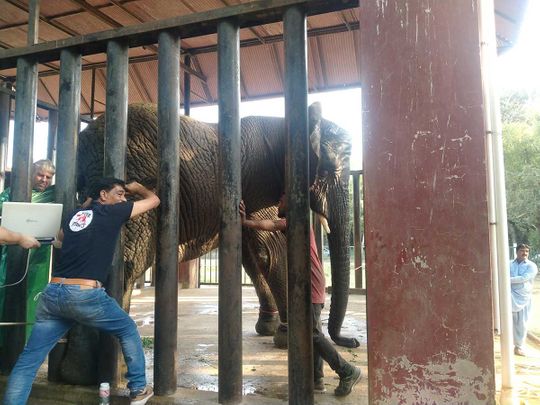 Both elephants maintained at Karachi’s Safari Park are female, according to an ultrasound conducted by a team of foreign vets. For a decade, officials with the Karachi Metropolitan Corporation (KMC) have claimed that one of the elephants is a male. After a thorough examination, it was discovered that the elephant, which had been misidentified as a male by Safari Park’s local management for the past ten years, was a female.

Was it a prank with the elephant? Or with the Safari Park Management? What’s your take on it? Let us know in the comment section below.