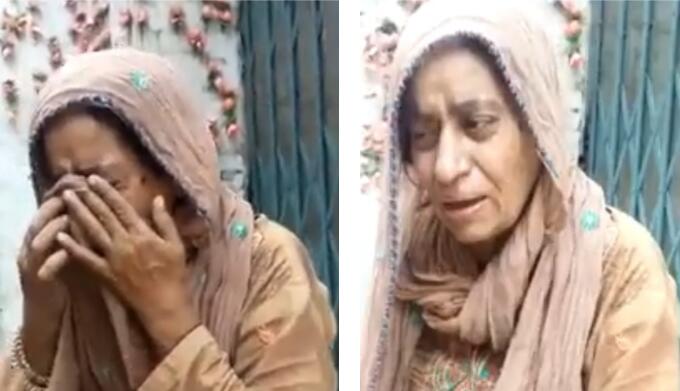 Pakistani society takes pride in the fact that unlike west we don’t send our parents to old age homes, we take care of them like they have had bringing us up and later on. Being the support your parents need when things get tough for them, undoubtedly is a commendable character trait but also one not everybody carries. Violence against parents might not be a norm here, but it sure does exist. Frequently in newspapers, we read news like parent/s killed by their own blood in property disputes, parents thrown out of house upon growing old, parents victimised with physical violence and treated harshly… the list goes on.

A such wretched son in Lahore did a similarly detestable deed to his heaven, his mother, who is ailing and has speech disability. Her son left her outside city’s famous sufi shrine Daata Darbar, completely helpless, akin to an unwanted animal dumped in the middle of busy road. Maa ji was found crying uncontrollably sitting on the steps of shrine, getting to know her heart-rending story, one of the visiting devotees made her video, pleading to relevant officials for help. 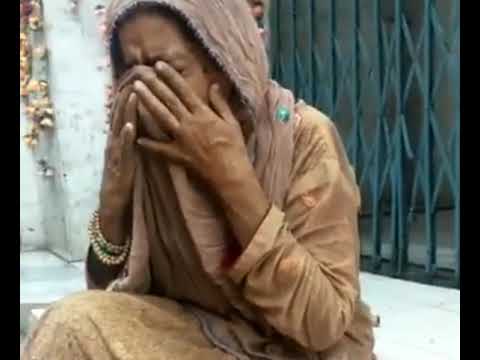 This sympathetic gesture from the kind man caused Deputy Commissioner Lahore to order immediate relocation of senior citizen in distress. In the light of order, she was rescued and subsequently shifted to Panah Gah sanctuary, she was also provided with a wheelchair to help with moving. Although inconsolably hurt by her child’s actions, the mother looked relieved having found shelter and care. People thanked DC Lahore for impromptu attention and special interest in aiding vulnerable elder, they also lauded humanitarian projects like Panah Gah which saved her from ruthlessness of a homeless life. 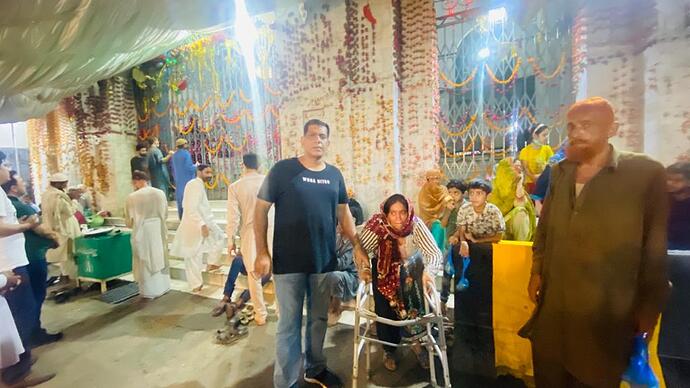 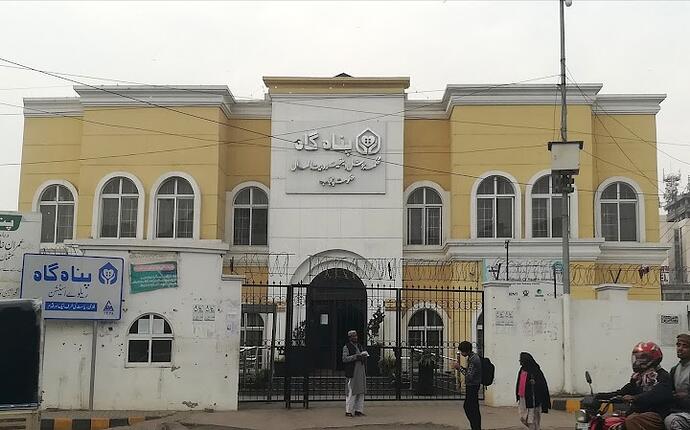 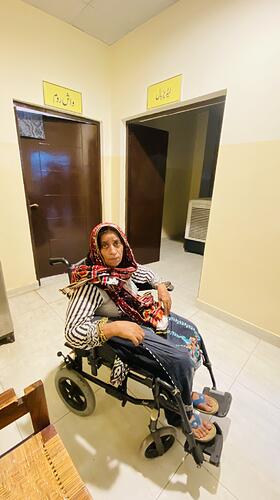 According to Protection of Parents Ordinance 2021, forceful parental evictions are punishable with 1-year prison term and fine or both. Masses have been vocal in calling for incarceration of culprit, it yet remains to be seen whether the offender would be tried under the new ordinance.