Man catches a cleric trying to molest child student in masjid, proceeds to make a video rather than stopping him

Faisalabad, Chak 59 JB: On Friday, a cleric named Zahid Sarwar was caught red-handed on camera, making inappropriate advances on one of his child students on the premises of mosque Rabiah-bin-Ka’b. He could be seen trying to victimise the unsuspecting toddler present there for taking religious lessons from him. The pedophiliac assault gradually worsened to committing of reprehensible crime of rape.

The worst part of this, however, is the role of key eyewitness and video recorder who even after seeing the child in grave danger, did nothing to stop it and let the assault escalate. At one point, where the rapist took victim to isolated corner, there was no point of filming anymore, yet there was no intervention of any kind to stop him until it was too late. A police vehicle on patrol was informed and arrest was made instantly, but a dutiful interference could have prevented the child’s ordeal altogether. 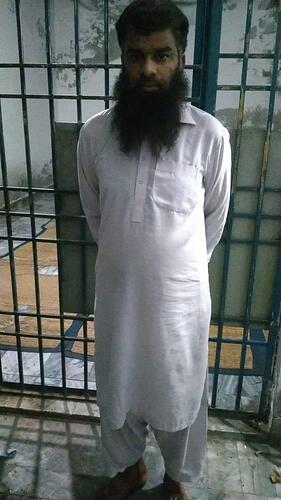 Modern cellphone devices have undoubtedly made it easier to highlight crimes by collecting pictorial evidence with a tap of button, but our attitude in this regard still suffers from slackness and dire judgemental errors. People nowadays would prefer to keep on videoing an illegal activity instead of doing their civic obligation of thwarting such attempt. Of course, when the danger is far too great to overcome, staying back is wise, but most choose it irrespective of threat size, easily avoidable atrocities are let happen, thanks to the globally common psychology we’ve developed. 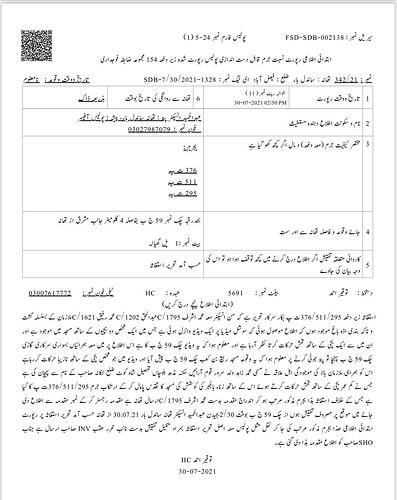 On one hand, we’re wailing that our children are getting raped, on other hand, we can’t muster the courage or don’t bother to when we have a chance to stop that from happening. Citizens are justified in expressing extreme disapproval of the main eyewitness’ lack of action and wishing a sentence be handed to him too, but would they have reacted differently if they were in his place? I for one, don’t feel confident to answer that.