Man donates kidney to girlfriend's mother; she dumps him, marries someone else a month later 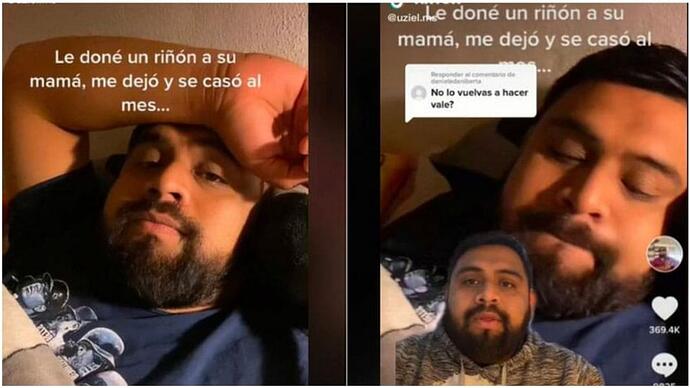 In love, a person can do anything, which is why it is said that love is blind. A person who is in love sacrifices everything for the sake of the person he loves. A similar anecdote has recently come to light. Mexico is the most recent example of this. A lover allegedly donated his kidney to save his girlfriend’s mother’s life. But knowing what happened to him in return, you will say this, you will not love this, but you will understand that there is a river of fire and you must drown in it.

According to the English website The Sun, Uziel Martinez, a Mexican resident, is a teacher by trade, but his girlfriend taught him such a lesson in love that this chapter called faith will never be in his life again. Uziel stated on Tiktok that he donated one of his kidneys to his girlfriend’s mother and that after a month, the girlfriend broke up with him and married someone else. As a result, the man appeared depressed. In the video he posted on Tiktok, he was lying on the sofa, looking very sad. 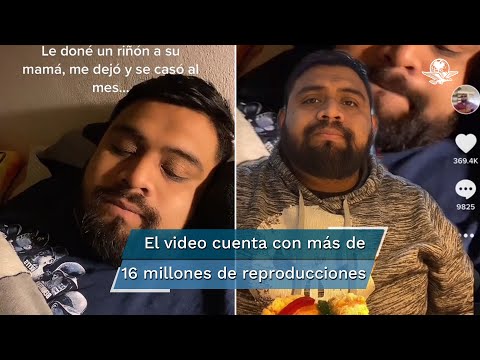 In the video he posted on Tiktok, he appears to be depressed. He’s snoozing on the couch. Let us inform you that this video has received over 14 million views on Tiktok. Many people are sympathetic to Uziel’s situation.

Someone said that you shouldn’t be sad because that woman had lost a very generous person. Another user, on the other hand, said, ‘Go ahead and choose a girl who will accept you as you are and admire you.’ However, he later shared a video in which he stated that he and his ex are still friends. He stated that he does not have a complaint against him. Even though they are now separated. People have also asked him not to be so emotional in the future.

Be wary of phony love and people, as the consequences can be heartbreaking. Don’t expect genuine love from fake people. What’s your take on it? Let us know in the comments section below.