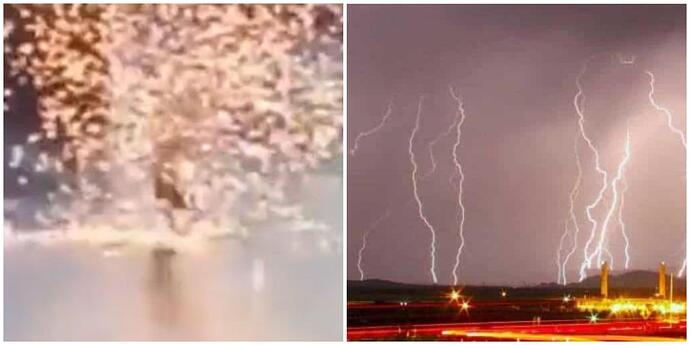 A video of a man getting struck by lightning has gone viral on social media. The incident took place in Indonesia’s capital Jakarta and has sent shivers down the spine of people.

In the video posted by local media on Twitter, it can be seen that a 35-year-old man who works as a guard in the company of Jakarta was walking in an open field while performing his duty. As it was raining outside, he was carrying an umbrella, and a few moments later, a bolt of lightning struck him, and he fell on the ground unconsciously. 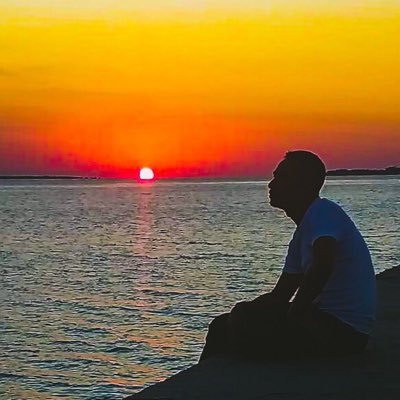 @Heritzal
Security officer in Jakarta was struck by lightning while on duty, avoid using radio and cellular telephones when it is raining, the condition of the victim survived after 4 days of treatment. not everyone has the same chance to live. 当選確率 #Bitcoin #NFTs $BTC $ETH #ALERT https://t.co/4XhW6Oh3U9

After the incident, people nearby approached him and took him to the hospital, where he managed to survive the deadly attack.

In addition to this, some experts believe that the security guard had his walkie-talkie in his hand, which attracted the lightning discharge and caused the accident.

What do you guys think about how he managed to survive the attack? Share your thoughts in the comments section below.

Now he gets superpowers and becomes The Flash

Pardon my lack of superhero knowledge but is not Krish guy Indian?

Pardon my lack of superhero knowledge but is not Krish guy an Indian?