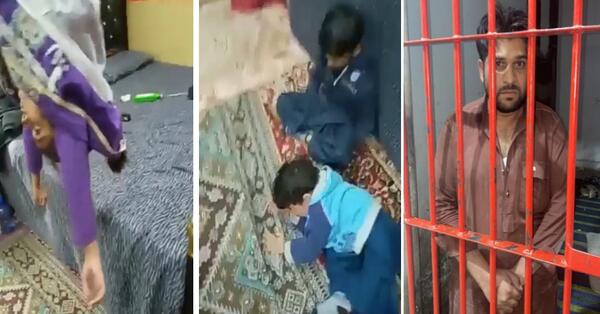 Balochistan Police have apprehended a felon, Muhammad Ibrahim, taking timely action after his video of hanging his children upside down from ceiling fan, kicking and beating them with a doubled plastic rope got reported by aghast complainants. Offender reportedly did that to inflict mental trauma and suffering on his estranged spouse, who had long left the house once he married for second time to another woman without her permission. In the attempts to hurt first wife psychologically, Ibrahim forgot the video could be used against him as irrefutable corroboration of criminal charges he is now in jail for.

This is not the first time offender, local of Nawan Killi, had abused his kids. He had been guilty of same offence on numerous occasions before, every time sending torture footage to his first wife. All three kids, one girl and two boys were immediately shifted to their biological mother’s when they informed police of harsh treatment at the hands of their step-mother too. Albeit just informally questioned yet, police are considering officially making her a part of ongoing child abuse probe on suspicions of her being an accomplice. 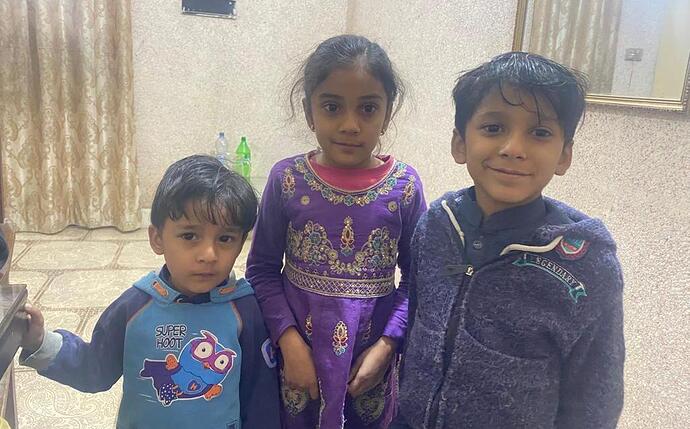 Quetta Police have maintained their zero-leeway stance on maltreatment of minors, emphasising once again law undertaking its course and unequivocal, uncompromised dispensing of justice.