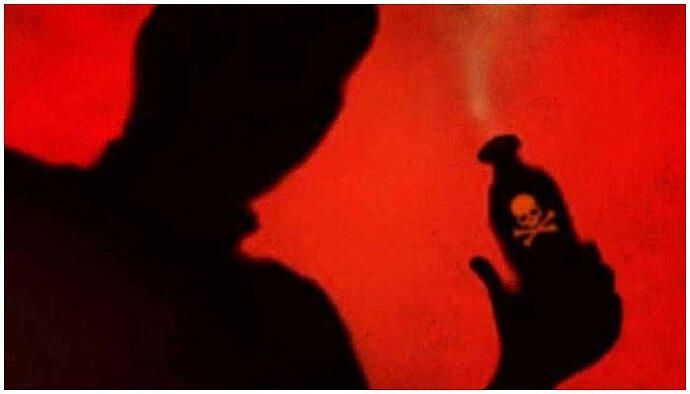 The unfortunate incident took place in Akhtar Colony where a man identified as Shehzad threw acid on his cousin after she rejected his marriage proposal.

According to the details shared by the police, the acid attack victim is a 29-year-old divorcee and mother of two children. She was shifted to Dr Ruth Pfau Civil Hospital’s burns ward. Although she managed to survive the acid attack, doctors said that 40% of her body had been burnt.

The suspect Shehzad had brought his parents to his cousin’s house to present a marriage proposal. However, after paying no heed to the proposal, the woman refused to accept his offer which sparked off in him to throw acid on her.

The police also registered a case against him on behalf of the woman’s father. On the contrary, the suspect fled away immediately from the scene and the police is still in search of him.

According to initial reports, doctors said 40% of victim's body had been burnt

Recently, a similar incident also took place in Gulberg area Lahore where a girl identified as Neha was shot dead by a security guard. The reason was that when the guard proposed her for marriage, she refused it and was shot dead by him.