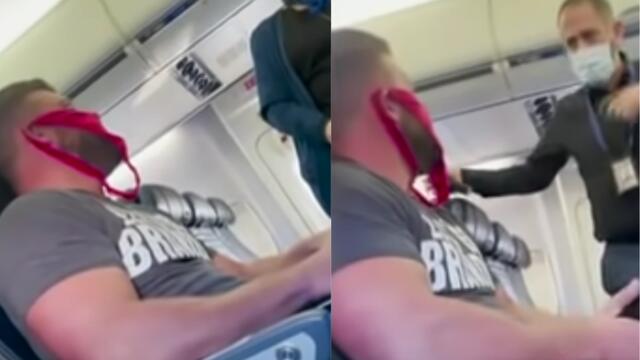 A Florida man has kicked off a United Airlines flight for wearing women’s underwear over his nose and mouth instead of a mask.

Adam Jenne can be seen in footage taken by another passenger and widely shared online wearing a pink thong over his face as he sits in his seat before the flight from Fort Lauderdale to Washington took off.

“The customer was not in compliance with the federal mask mandate, and we appreciate that our team addressed the issue on the ground before takeoff, avoiding any potential disruptions in the air,” said United Airlines in a statement. 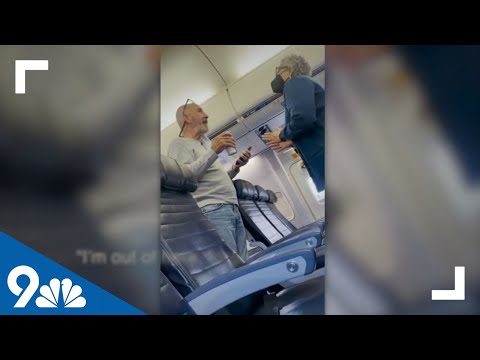 The removal of the 38-year-old from the plane is then seen to spark a show of support from other passengers, with several reportedly getting up to leave.

One can hear someone say: “Did he just get kicked off because he was wearing a mask? I’m leaving, forget it. I’m leaving now.”