Man kills another man over buying him Mountain Dew 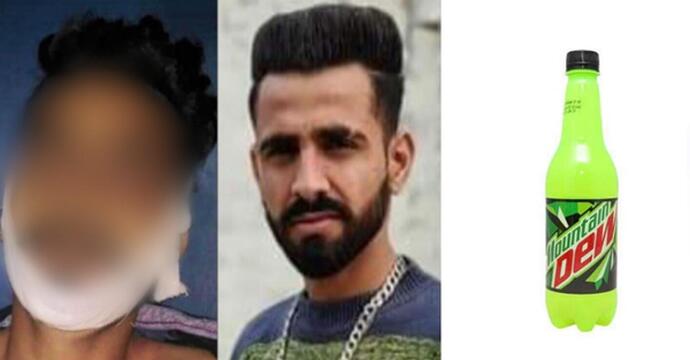 Dina, Jhelum - A match of famous Pakistani board game Ludo between two youngsters, both very close friends, erupted into a violent brawl and ended up with one murdering other. On the night of September 28th, the murderer, Hasnain aka Mithhu lost the game and was supposed to buy a Mountain Dew cold drink for his opponent Sadiq Mughal as per condition of their bet, but he opened three fires on Sadiq Mughal instead when things got physical. One bullet hit in the chest and two in Mughal’s leg, who bled profusely and was pronounced dead upon being brought to District Headquarter Hospital, Jhelum, via rescue 1122 ambulance service. Kiyani street, where this deeply harrowing episode took place, has seen an atmosphere of almost utter quietude and sharp decline in usual neighbourhood activities, owing to traumatic psychological effects induced by killing in question. Before that, this area had been popularised for its liveliness, 24/7 hustle and bustle.

Police are investigating how a trivial matter escalated into blood-spilling conflict, not everything might be as it’s being presented, there are minuscule but extremely vital facts in such cases that aren’t uncovered at first. It would be amateurish to speculate at this point, give some weeks or a month for hidden details to emerge, if there are any. Police confiscated the youth’s dead body and handed it over to his family once postmortem had been conducted. Autopsy report was to be received by chief investigating officer today.

First-degree homicide suspect Hasnain, who escaped soon after firing shots, is said to still be beyond law’s grip. Case in Dina precinct was lodged and force’s personnel are on a citywide hunt to bring him down alive.