Man put in jail for performing cosmetic surgeries on camels 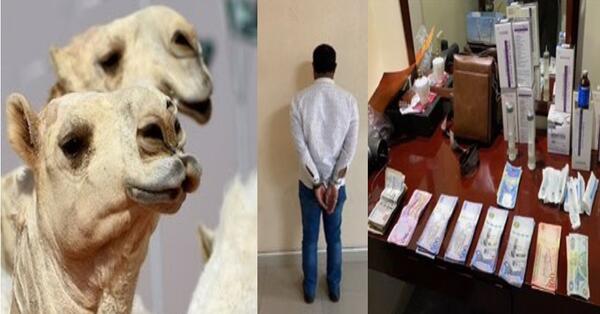 The beautification method known to world as cosmetic surgery is popular among actresses, models and the elite-class women, elite-class, because owing to procedure’s expensiveness, only the cash-stacked individuals can afford it. This could be applicable to every country on globe… except Saudi Arabia! In the mystical Arabian land astronomically rich of black gold, even the Kingdom Animalia is getting cosmetic surgeries done. 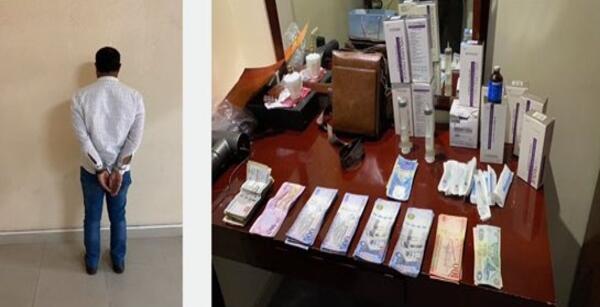 The street level veterinary beauty surgeon, who had entered KSA on visit visa, will not be deported immediately. A stiff sentence is on the cards according to Lieutenant Colonel of eastern province’s police, Mohammed Al Shehri. Arresting the offender was an uphill task, Saudi security agencies who assisted police, had to keep keen surveillance on him for days and scrupulously investigate into his activities to make sure they were going after right man, in the end their instincts and homework were spot on.

“Making camels go under the knife, through painful physical alterations for monetary gains is abuse in addition to being a clear violation of competition rules, which constitutes as corruption (fraud). This case shall be treated as a precedent-setter for future violators to deter the longstanding problem plaguing these festivals”, said the respondent.

Cosmetic surgery, such a painful procedure performed on ‘Bezubaan Janwar’. But tbh the photoshopped camels with pulpy red lips are more cute though.