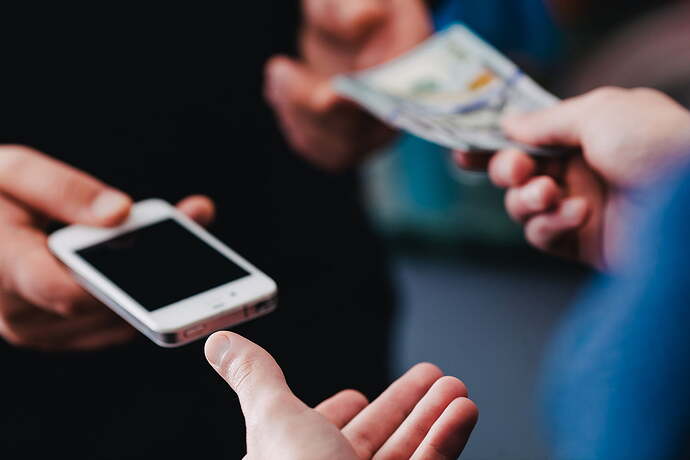 A surprising incident came to light a couple of days back which has stunned the listeners. A husband sold his wife to buy a mobile phone. Yes, you read it right.

According to Indian media reports, police rescued a 26-year-old woman from the Baran district of Rajasthan and arrested her husband for selling his wife to a middle-aged man. They both tied the knot in July, this year. 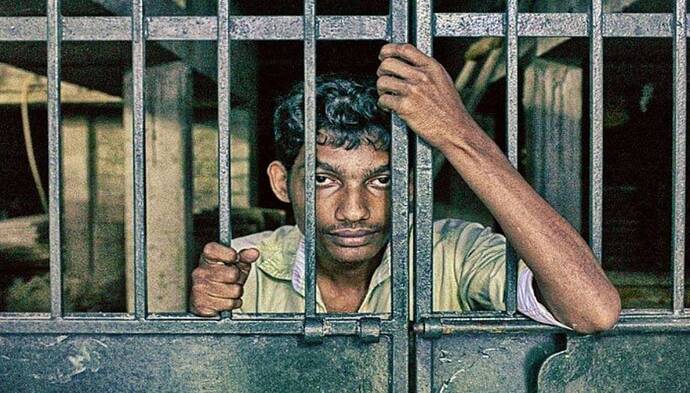 According to the report, the husband ate food and bought a smartphone with the money he got after selling his wife. On his return to the village, when the family members asked the boy about his wife, he said that his wife had left him.

In this regard, the Indian police said that they had to make a great effort to rescue the woman as the locals were adamant that the woman had been paid so they would not allow her to be taken away from the village.