Man who groped school girl put behind the bars 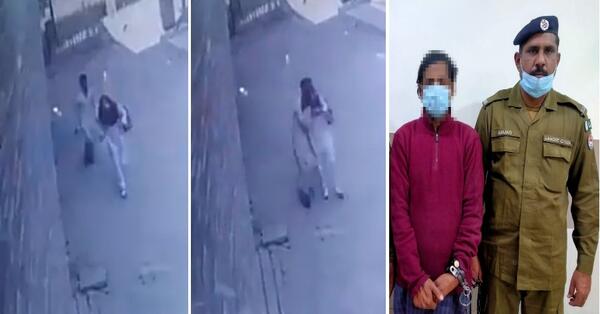 Lahore, Punjab; The surveillance footage that surfaced on 22nd November, showing a man groping a 13-year-old girl student in an attempt to abduct her, has had its preliminary investigation completed, ending in the apprehending of criminal. He was successfully caught after monitoring of street cameras 24/7 and manual inspection of 113 houses during manhunt.

In CCTV video, the culprit was seen standing in an empty street’s blind corner, waiting for the school-going teenage girl to take her everyday route, which points to a pre-planned attempt orchestrated by victim stalking than it being a spontaneous crime. 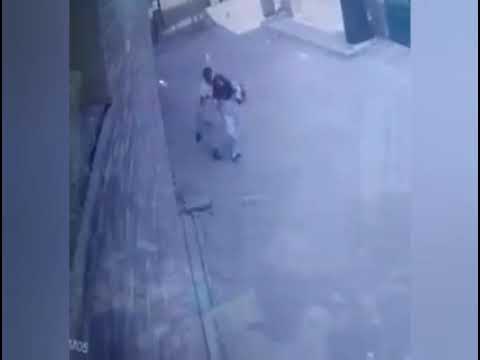 Locals of Misri Shah, the area where offence was perpetrated, had demanded DIG Operations, Lahore, to make swift arrest in relation to this case as they felt unnerved sending their daughters out knowing sexual predators like the arrested groper were roaming at large. Lahore Police’s assurances at that moment were not just empty words to superficially deal with complaint, they proved it by locking the wanted man in handcuffs today. 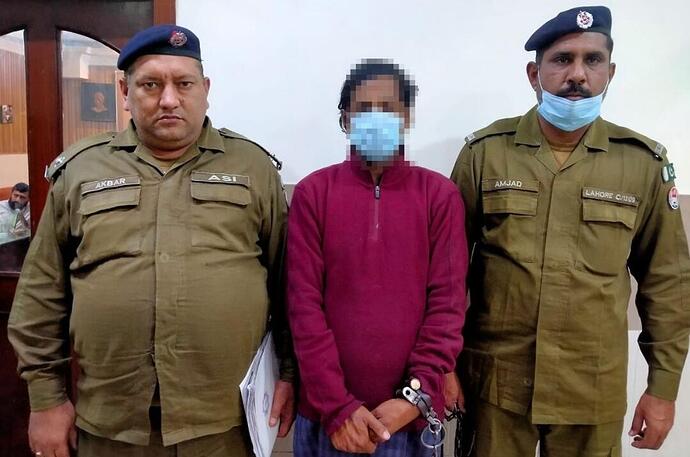 On culmination of preliminary investigation phase, police now pursue an adequate sentence for pedophile suspect that would help deter such felonies and restore people’s faith in law-enforcement’s actions regarding women safety.