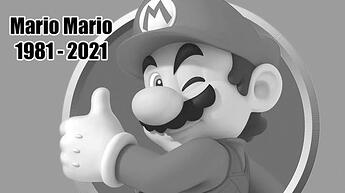 In September last year, Nintendo had announced that the Super Mario products will only be on sale till March 31 of this year (35th anniversary of Super mario bros) . Fans are speculating the end of Mario. ‘MARIOISDEAD’ twitter trend was created by fans to express their outrage.
The popular ”Super Mario Bros” game was launched by Nintendo 35 years ago. Mario is the fictional character in the game who has been depicted as a short Italian plumber who is a resident of the the Mushroom Kingdom. His adventures generally centre upon rescuing Princess Peach from the Koopa villain Bowser. In his games, he has access to a variety of power-ups that give him different abilities such as expanding his height. The character has appeared in over 200 video games since its creation.
Well, Mario isn’t dead actually. Fans are jokingly lamenting the loss of Super mario because the company is discontinuing sales of Super Mario 3D All-Stars and Super Mario Bros 35 live. A whole lot of memes have popped up around the web giving him his final send off.

An emotional goodbye by one of the twitter fan 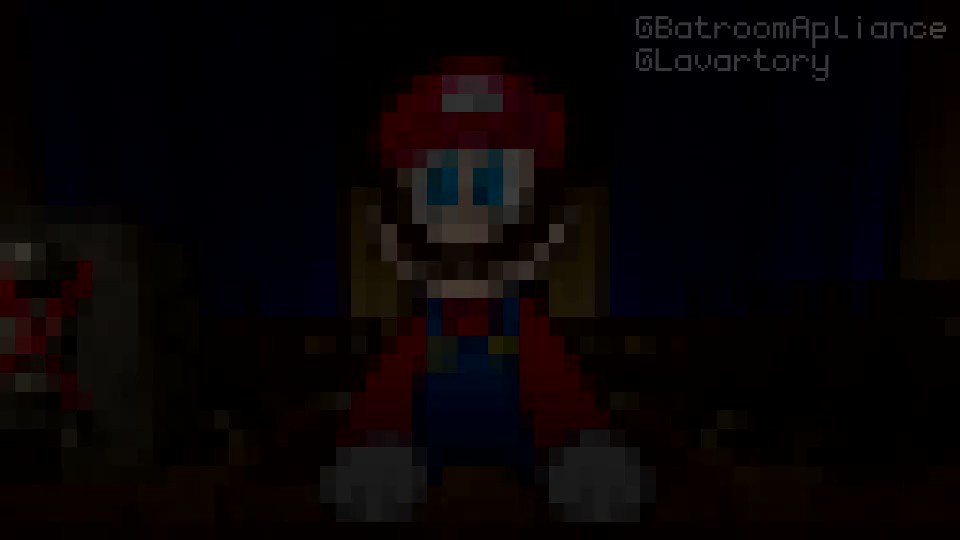 While some are blaming Sonic for this

Here’s how the CNN reported: Opinion: Super Mario dies for a living - CNN

Shaawa…but the game was so dear to me when i was a kid​:joy: