Recently, McDonald’s Pakistan launched an initiative where the food giant will be hiring female delivery riders.

One of the biggest retaliations towards women’s liberation movements is that women in Pakistan are not equal participants in most blue-collared jobs that men are. Most ‘registered’ working women are often only seen as the ones who work inside an office, acquiring a skilled job after receiving education for it. The register, however, excludes women working in homes as cleaners. Recently, McDonald’s Pakistan launched an initiative where the food giant will be hiring female delivery riders. 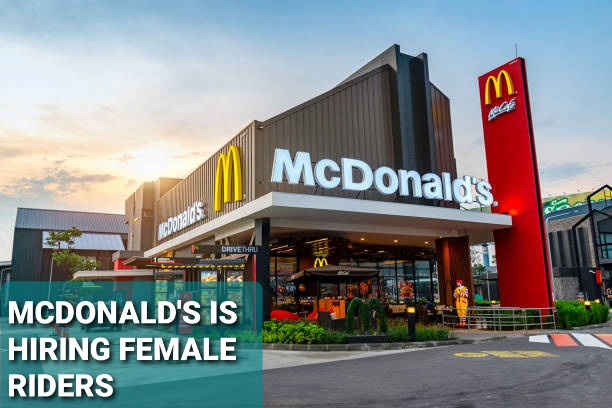 The initiative has been launched in three of the principal cities of Pakistan mainly Karachi, Lahore, and Islamabad. The initiative, however, received a mixed reaction. Many thought it’s dangerous for women in the country to drive because of the harassment and snatching cases. 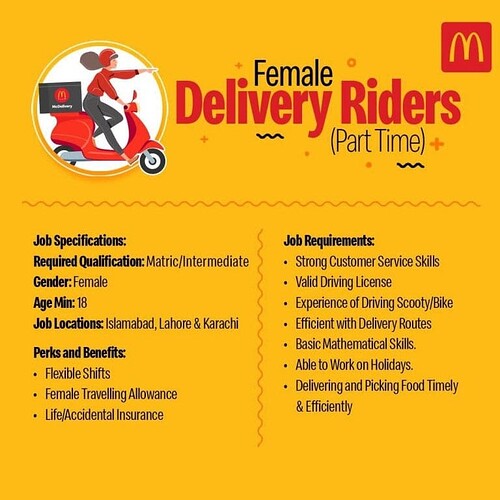 Some people mocked women’s driving skills as few think this action will lead to unwanted accidents and traffic jams on the street due to unprofessional driving. However, according to an article published in 2020, women are better and safer drivers behind the wheel.

Seeing a bigger picture, many of them have appreciated an act of the food joint introducing such initiative. 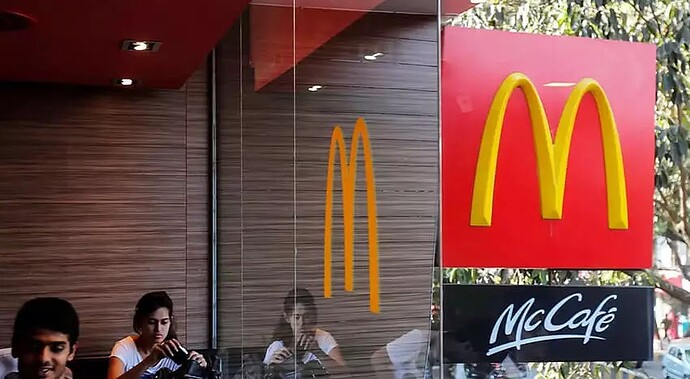 That’s a good step for independence of women but government should also do something for the security of women so we can work without any fear .

Yes no doubt. You are right.

Such a great step taken towards the women empowernent.

this is what we all should support.

I think in a male dominant society such small acts are going to pave the way for women and will help them to become a respectable part of the society. It will help young girls to be more confident and financially independent.

i think if Islam doesn’t allowed girls for this , they should not take this step