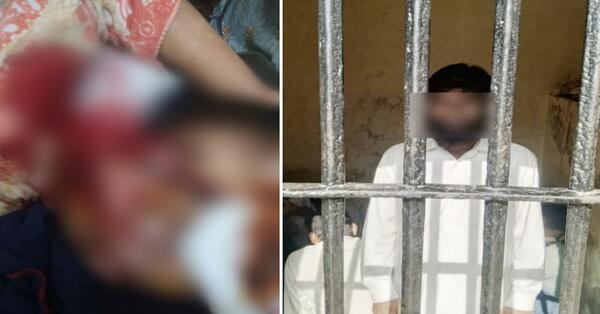 Chiniot - To chastise his wife for going back to her parents’ house in the fallout of their domestic dispute, a vile husband, angered over getting ‘humiliated’ in front of his whole extended family, cut off her wife’s nose with a butcher’s knife, while also wasting her left eye and injuring the face in process. He repeatedly yelled rishtedaaron ke samne hamari naak q katwai while breaking all hell loose. Though Bhawana Police arrested assailant registering an attempted murder case, he wasn’t the lone attacker, his family members reportedly were accessories in crime.

Laying out details of harrowing circumstance, police told that the wife Mumtaz, aged 18, according to her first information report statement, had been fed up with her in-laws’ abusive behaviour and harsh treatment of hers. She says, they made her do house chores all day, beating ferociously over tiniest errors, even knocking her senseless on multiple instances, in order to avoid more such torture, she had gone back to her parents’ home, insisting vehemently on divorce. Her husband tricked her into coming back, promising to have turned over a new leaf when in reality he happened to be far from it. 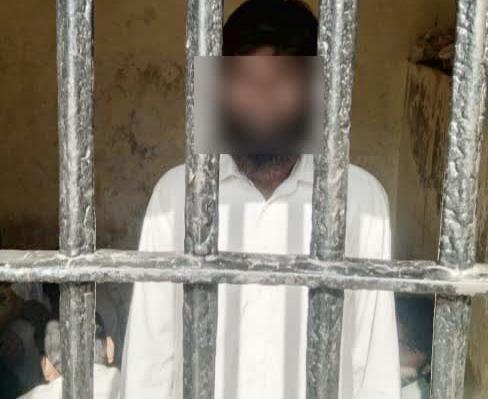 The wounded woman was immediately shifted to Allied Hospital, Faisalabad, where doctors surgically repaired her nose and are tending to her injuries. Meanwhile, her family has demanded for police to bring assailant’s accomplices to justice too, citing they are equally guilty for victim’s suffering.