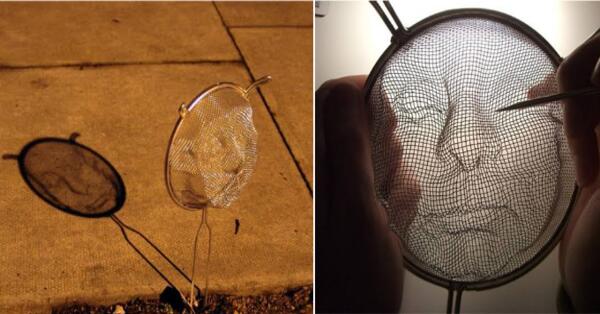 A mystery like this in United Kingdom left everyone in disbelief, they couldn’t believe if what they saw was genuine. Spanish artist Isaac Cordal has exceptional expertise in creating sculpture art and doing urban photography. But, it was his sieve art (making art on food strainers) that achieved the astonishing feat. 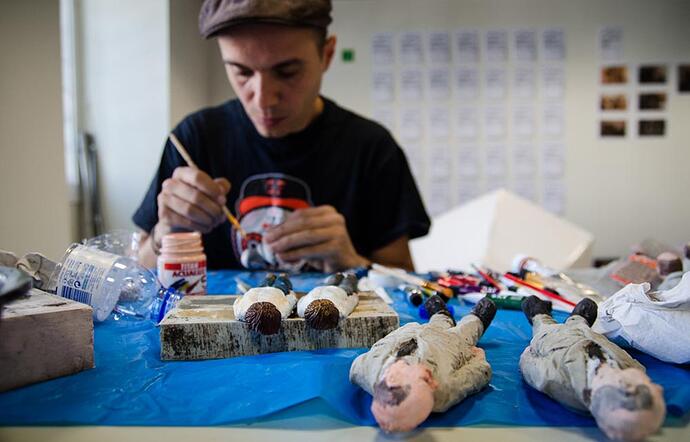 On Isaac’s art piece exhibited in London, former Pakistani prime minister Mian Nawaz Sharif’s face automatically appeared out of nowhere. The similarity between Isaac’s art and Mian Nawaz Sharif’s facial appearance is so uncanny that it looks like he specifically created it using him as model. But that is not the truth, in actuality, Cordal has no idea, to this day he remains oblivious of his craft being carbon-copy match with a person worlds apart from what he had in mind while crafting. 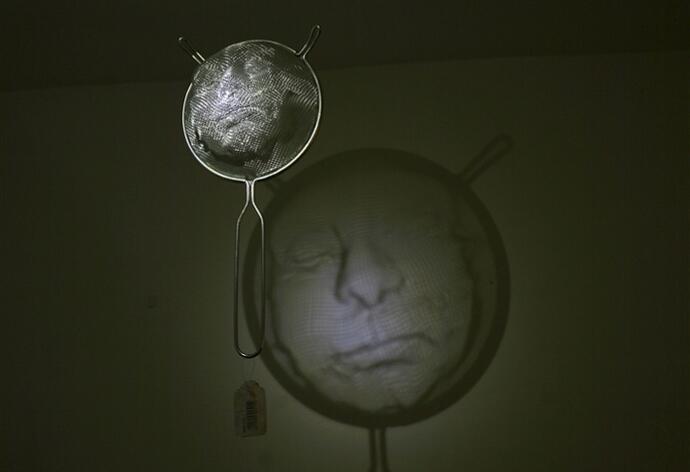 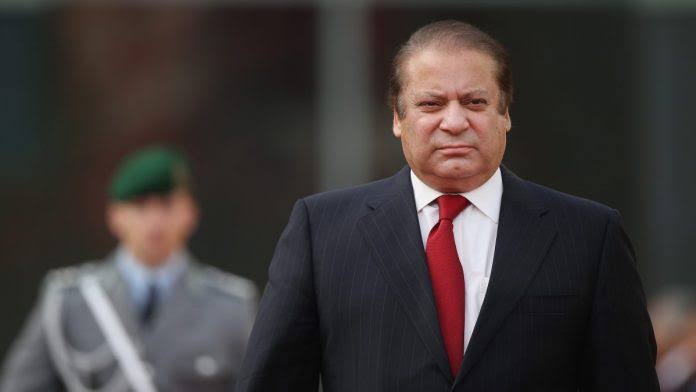 Rationally thinking, yes it’s a coincidence, but dear God, is it one hell of a coincidence! And that’s not even whole the nature’s mystifying forces have in store for us. There is one more twist in this twisty happenstance, one final thrill in an already enthralling tale - The art was made in 2009. 12 whole years before the ex-PM developed present facial features. It’s as peculiar as it’s fascinating, a stark reminder that logic may answer everything strange, the universe still has unending tricks up its sleeve to surprise you.