Millions of users experience a Global-crash!

Online messaging service WhatsApp and photo sharing platform Instagram broke down around several parts of the world on Friday night to the inconvenience of thousands of users worldwide. The services were restored after 30 minutes of disruption. 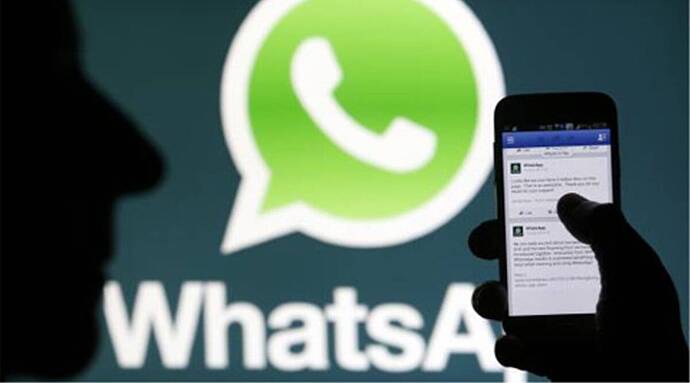 During the outage, people could not access the services via mobile application or their web version. Some users complained that Facebook, which owns both platforms, was also down.

Outage detection website Downdetector.com reported that Facebook-owned platforms - WhatsApp, Instagram and Messenger - could not be accessed by thousands of users. No official statement has been released by social media company.

While the company didn’t reveal the exact reason, it did assert that there was a technical issue. “Earlier today, a technical issue caused people to have trouble accessing some Facebook services. We resolved this issue for everyone, and we apologize for any inconvenience,” a Facebook spokesperson told the news reporters.

Downdetector tracks outages by collecting status reports from a series of sources including users-submitted error on its platform. It affected a large number of users.

Users took to Twitter to complain about the inconvenience. Hashtags ‘#whatsappdown’ and ‘#facebookdown’ were trending on the microblogging platform. 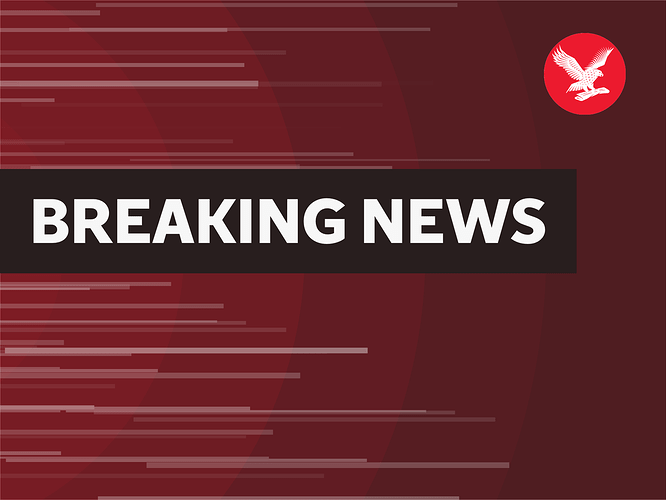 What was your reaction to this error??

I was not online when this happened

its time to bye bye.

when this all happened

Well what’s better than that then!!!

It was unnoticed, I was logged on to all platforms but wasn’t active, I despise finding myself surfing through the feeds relentlessly,

plus nobody to chat with, so it’s a no say ig…

Oh right. Well you should be glad I guess otherwise you should have been confused like others. I thought that there was something wrong with my network connection and luckily I totally ignored it and started studying.

I wasn’t active when this global crash occurred. Glad to know regarding this

Thank you so much. Hope it helped.

Thank You so much I was curious regarding this error

Yeah I felt as if my Internet had issues lmao

Thank you so much!!! So glad you like it.