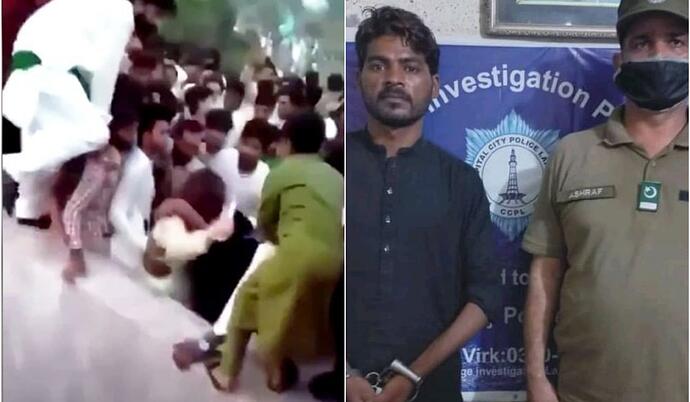 We all are well familiar with the Minar-e-Pakistan assault case when a female TikToker was assaulted by 400 men on Independence Day in Greater Iqbal Park, Lahore. After the video of the incident went viral and caused a stir on social media, several debates and interviews were held and many suspects were identified and booked in a case of sexual assault. Many facts were investigated and came to light.

Recently, based on a written statement by Ayesha, Lahore Police have arrested eight suspects on the charges of assaulting a female TikToker, Ayesha Akram, and her team at Lahore’s Greater Iqbal Park on Independence Day. In her recent written statement, Akram nominated 13 suspects, including her associate Amir Sohail alias Rambo, who had accompanied her to Greater Iqbal Park on the day of the incident.

She held her associate responsible for the incident, in which she and her companions were harassed and assaulted by a large crowd. She told the police that Sohail, her associate had planned the incident, further accusing him and some of his companions of recording her obscene videos. She said Sohail had been using those videos to blackmail her and had extorted Rs1 million from her till now. As reported by Dawn News.

“I have been giving half of my salary to him,” she said, adding that Sohail, along with one of his partners, Badshah, had been running a “TikTok gang”.

This issue is still trending on web-based media, and another argument has raised whether Sohail, her associate was accused of planning the scene or not? However, Rambo has been arrested according to Lahore Police. 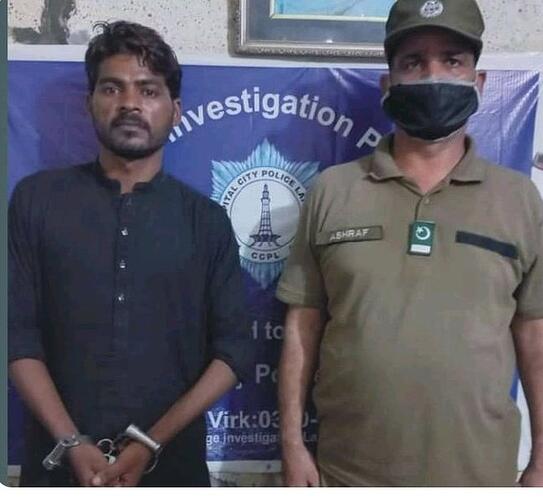 Initially, in an interview in response to a question raised by an anchorperson, she said Rambo is like her younger brother.
“Rambo mere chote bhaion k Tarah hai” and right now, blaming him to accompany her to Minar e Pakistan. 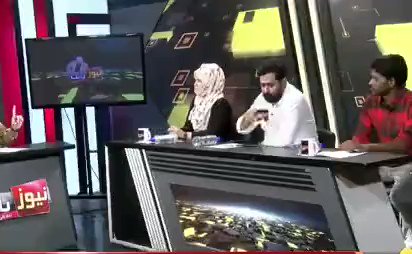 Meanwhile, public figure Waqar Zaka tweeted and shared an uncut video where men were protecting her, and asked the public figures not to challenge his research.

@ZakaWaqar
To all who said Waqar zaka is wrong in saying that #AyeshaAkram is the culprit, hahah next time never challenge my research , so all celebs who were talking in her favour & saying 400 men lol, watch this video where men were protecting her, now apologise for over reacting https://t.co/0XisqWrsyK

Netizens have blown up listening to the same story over and over again they are demanding that both Rambo & Ayesha Akram should be punished for defaming Pakistan internationally by planning such fake propaganda against the state of Pakistan.