Minor girl killed in crossfire during a robbery at Karachi mart 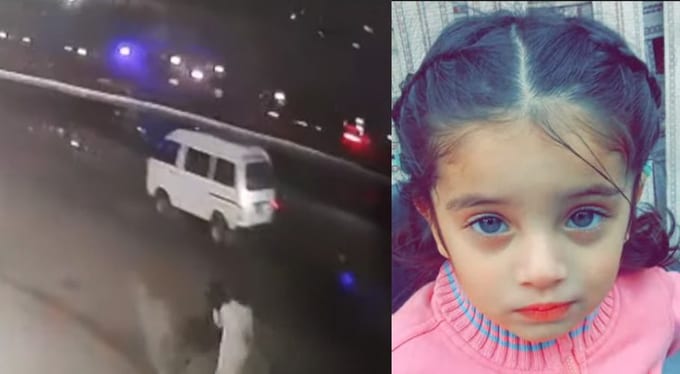 The tragic incident took place in Shah Latif Town near Manzil Pump, where a 4-year-old girl was killed in an exchange of fire between the security guard and the robbers.

According to the details, the six robbers looted a mini-mart in Shah Latif Town and snatched more than Rs 78000 from the employees and customers at gunpoint. When they tried to escape from the scene, the security guard started shooting at them, which resulted in an exchange of fire. One of the suspects was injured, and the police came at the moment and caught that accused, identified as Pyar Ali.

On the other hand, during the whole scenario, a blue-eyed minor girl Harmain was travelling on a motorcycle with her brother. She was then shot in her head. The 4-year-old girl was then rushed to a nearby hospital where she could not survive and lost her life. 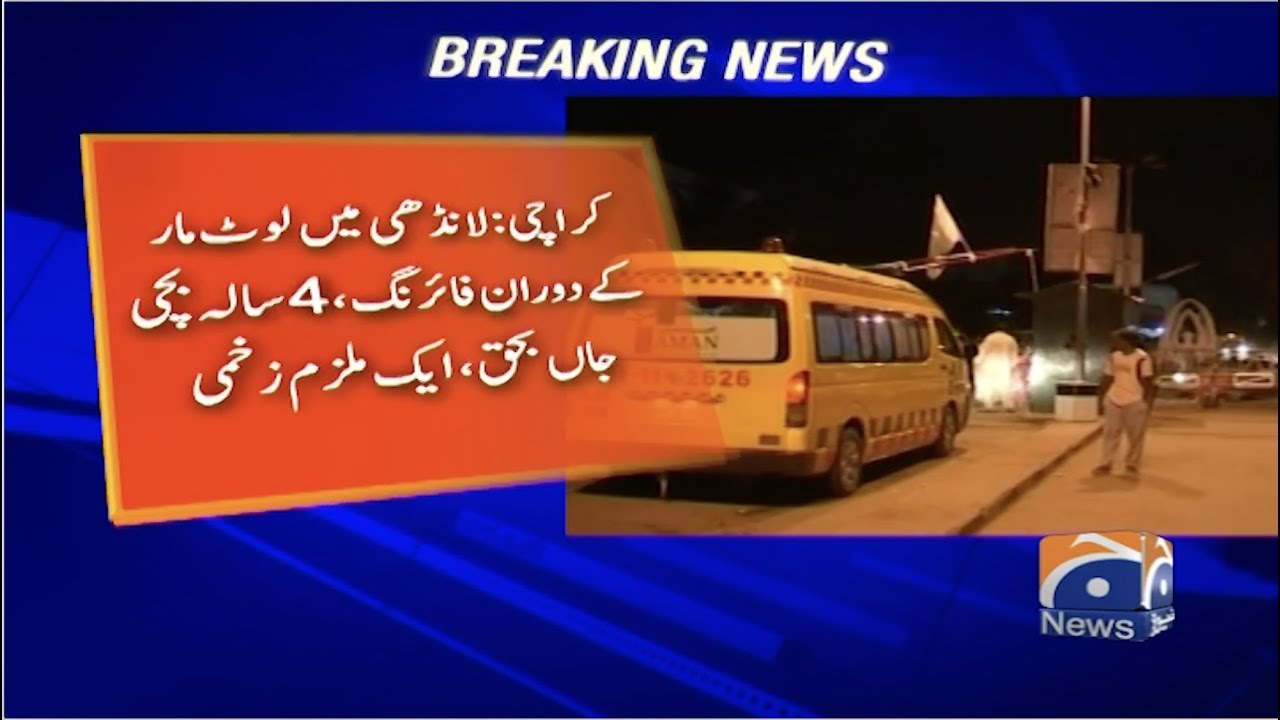 Furthermore, the police recovered weapons and Rs 50,000 from the injured suspect. The case has also been registered on the complaint of Mudassir Shah, who is the manager of the mart. The policemen are now on a wild goose chase to arrest the rest of the dacoits indulged in the robbery.

Moreover, the minor girl Harmain was the daughter of Mumtaz, who works and lives in Dubai. The father of the deceased has requested the government to take strict action against the culprits responsible for the death of his daughter.

In addition to this, Leader of the Opposition in Sindh Assembly, Haleem Adil Sheikh, also expressed his grief over the killing of a minor girl and demanded immediate action against the culprits involved in the incident.