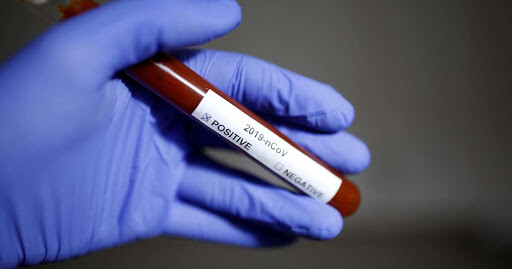 The National Command and Operations Center (NCOC) has declared Mirpur in Azad Kashmir as the worst affected district in the face of increasing cases of coronavirus.

The District Magistrate has issued a notification banning entry and exit routes to Mirpur in the light of the orders of the NCOC.

According to the notification, checking on entry and exit routes of the district including Mangla Bridge and Dhan Gali Bridge will be tightened.

The notification also said that government employees and officers would be allowed to go to Muzaffarabad to perform government duties only in unavoidable circumstances and would be quarantined in their homes on their return.