Mohsin Fakhrizada, the founder of Iran's nuclear program, was assassinated in Tehran

According to a foreign news agency, armed men attacked the car of an Iranian scientist in the Damavand area of Tehran, the capital of Iran.

According to media reports, the attackers blew up and opened fire near his car, seriously injuring scientist Mohsin Fakhri. He was rushed to a nearby hospital but could not recover.

According to reports, there was a fierce exchange of fire between the security guards and the attackers while the injured are undergoing treatment at the hospital.

The Iranian Defense Ministry has confirmed the attack and the death of scientist Mohsin Fakhri and said that three to four terrorists were also killed in retaliation.

Condemnation of Iran:-
The Iranian foreign minister has blamed Israel for the scientist’s death.

Jawad Zarif said in a tweet that there was concrete evidence of Israeli involvement in the assassination of Mohsin Fakhri.

He says terrorists have killed a prominent Iranian scientist and Iran strongly condemns the terrorist attack.

Who was Mohsin Fakhri?
Mohsen Fakhrizadeh was the head of the research and innovation organization at Iran’s Ministry of Defense and was Iran’s most senior nuclear scientist.

Mohsin Fakhrizada is one of the founders of Iran’s nuclear program.

Mohsin Fakhrizada was a professor of physics at Imam Hussein University in Tehran, while also being an officer of the Revolutionary Guards.

Between 2010 and 2012, four Iranian nuclear scientists were killed, while in May 2018, the Israeli prime minister made special mention of Mohsin Fakhri on Iran’s nuclear program.

There was no immediate reaction from Israel to Mohsin Fakhrizada’s death. 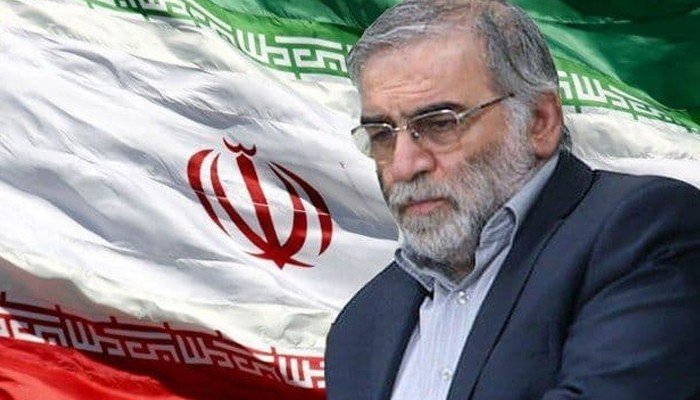 my posts are not saving?