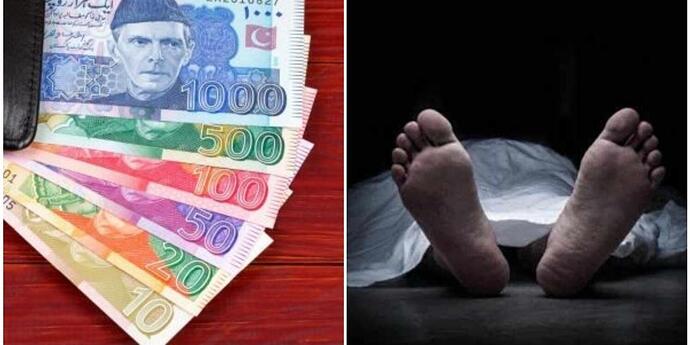 A youngster in Lahore electrocuted his 50-year-old father to death for failing to pay him pocket money. His cousin and a companion also aided him in the incident, which occurred in Johar Town, Lahore.

The victim’s teenage son gave his father a drug-laced biryani and then tortured him for “two to three hours,” according to the police’s initial inquiry, which took place on Tuesday. He chained his father and brutally electrocuted him.

“The three adolescents, including the son, plotted the murder,” Saddar Division Superintendent of Police (SP) Operations Hafeez ur Rehman Bugti said. The offender, according to Bugti, wanted to inherit his father’s property because he refused to pay him pocket money.

For the murder, the police have arrested all three suspects, including the deceased’s son, cousin, and acquaintance. He further stated that the adolescent is the victim’s sole child.

The young kid confessed to his crime and stated that he murdered his father because he refused to pay him pocket money or allow him to work. After a postmortem, the body will be handed over to a family.

Has money become more important than relations in the world? Let us know in the comments section below.