Move aside, puny TikTokers. There is a new boss in town to spread positivity

Love me some positivity in my life. I am sick and tired of negativity that surrounds me 24/7, hence I always turn to beloved mobile application TitTok, there watching the esteemed positivity spreaders (known to mankind as TikTokers) pissing the hell out of unwilling participants for the sake of our entertainment, performing same award-worthy manoeuvres but with different songs in every video combined with their extraordinary skills of animal abuse, harassment, bullying, doxing and weird cringefest of a humour that really brightens up your day, completely submerges me in the vast ocean of positivity from top to bottom. 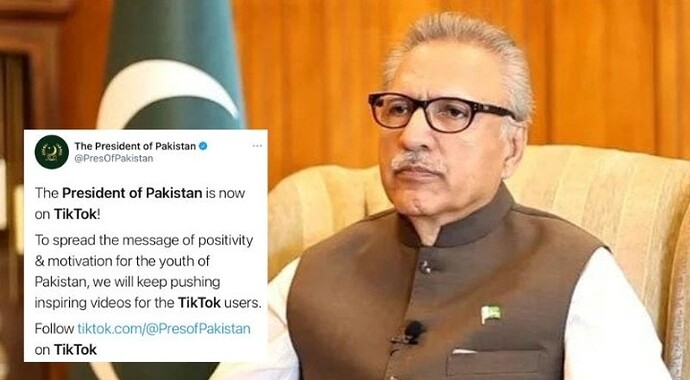 Now that our honourable president has also decided to board the TitTok positivity train, probably after getting inspired by the sublime positivity display, which transpired earlier this month in Faisal Qureshi’s game show. Nation expects the alpha, beta and gamma radioactive… I mean positive rays of greater frequency and them be absorbed proficiently by every living cell in their bodies. Their selfless services to society is why our government has been so kind to these modern-day benefactors of human race, as it regularly invites them to official events and meetings for the enlightenment of Pakistani youth.

Just the approach needed for being a successful TikToker 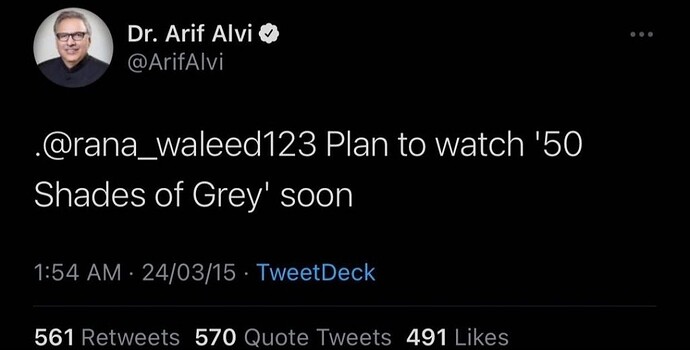 With their aforementioned arsenal of weapons, these positivity-merchants can certainly lead youth in a better direction, to a better future than so-called accomplished individuals as acclaimed educators, filmmakers, entrepreneurs, actors, tech experts, athletes, scientists and quality content creators. What’s the use of a secret to setting up a successful business anyway, when you can literally learn to shake your buttocks like Shakira in Waka Waka?

TikTokers in Governer House to discuss upcoming budget with Governor of Punjab, Chaudhry Sarwar, & to provide relief to the people of province 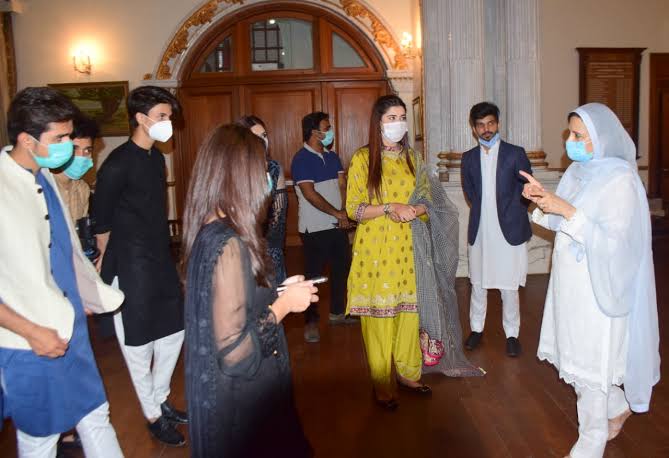 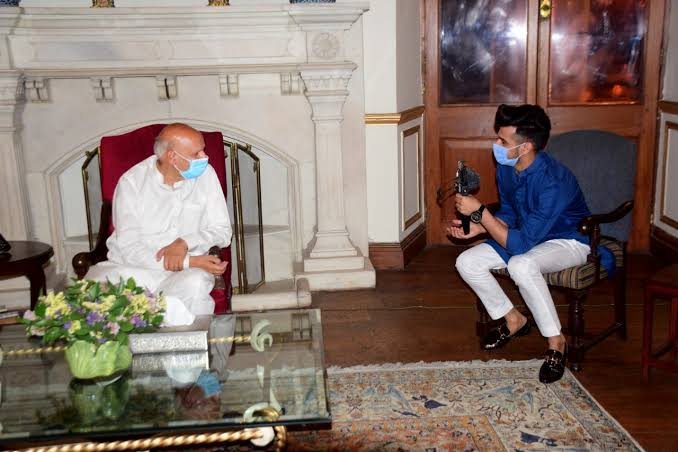 Mr. President has chosen the most apt platform for nationwide positivity, rightly ignoring the faux red flags like TikTok’s numerous bans in numerous countries due to their numerous content policy violations. Unlike the rest of imbecilic world and some negative people who call it a cesspool of degenerates, wishing for it to roll in a gutter and die, we have our priorities set right. Nothing now may stop the monster ball of positive energies from engulfing us, soon we’ll be emitting positivity ourselves. Absolutely not the cancer positivity, just your normal one.

Dose of positivity we all deserve in our lives 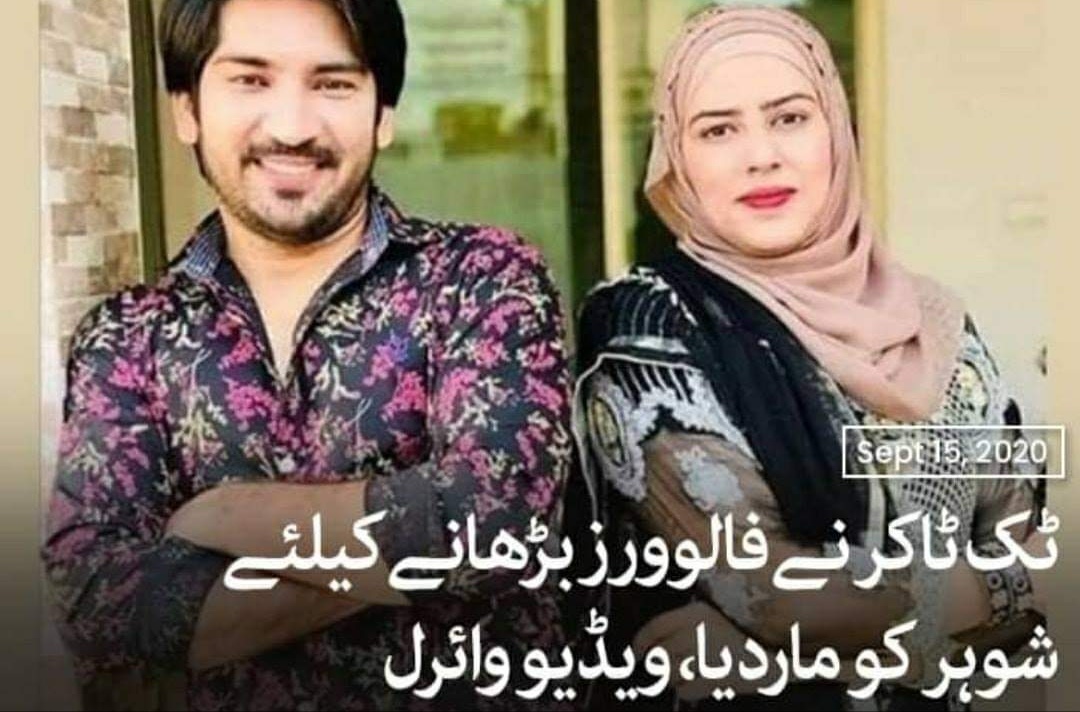 As a monster on Tik Tok I’ll spread positivity by my videos by my content.
- Arif Alvi 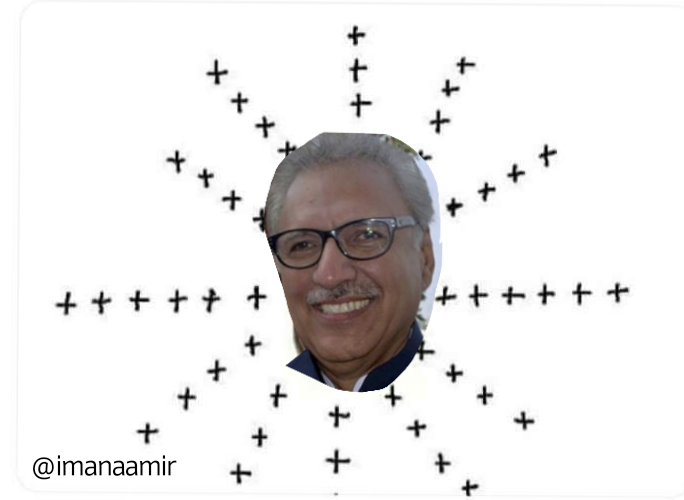 Hahaha, another addition to the list, as if we had less people spreading positivity on TikTok and SnackVideo!