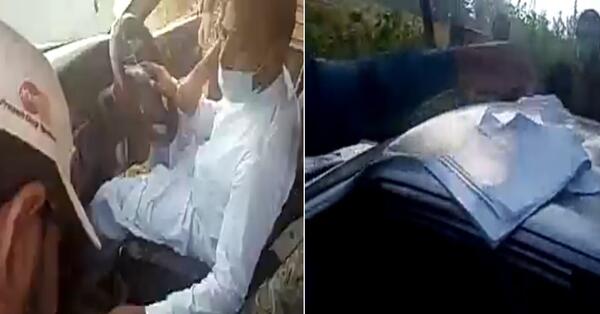 Wazirabad, Punjab; Islamia University Bahawalpur’s L.L.B examination centre saw the weirdest and perhaps the boldest cheating instance to date in the centuries-old human history of cheating. A student, Rana Muhammed Waqas, was caught red-handed, solving paper a good 8 kilometres away from exam hall, having complete necessary apparatus to help him cheat at his disposal. According to details, the L.L.B part II hopeful, roll no. 2930 took question paper, answering sheets and drove away in his car. He parked it near a sequestered area surrounded by bushes and trees, to copy/paste answers onto sheet. His fellow course-taking friends who accompanied him to centre in his vehicle weren’t with him. Two persons were present on occasion, a middle-aged male acquaintance and a friend, who is a pupil of another university. 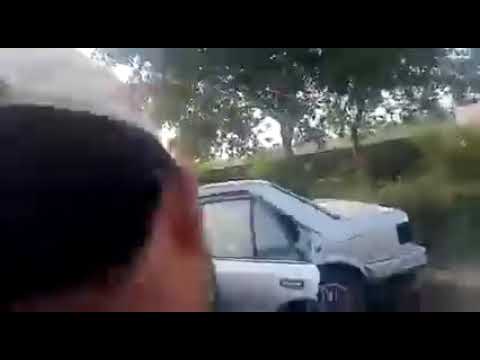 Punjab police force’s personnel on being notified by local media, reached at scene and placed the defrauder under-arrest, he was afterwards taken to Saddar Police Station. Why was the student in question allowed to cheat at all, let alone such brazenly? Why none of the organisers from educational institution where papers were being held (Christian High School) bothered stopping him? And why the law enforcement weren’t informed once he took off with exam stationery?

Police tell a probe into it is ongoing but the sources within same L.L.B program tell nothing is going to happen. Offender comes from affluent familial background, he is a former contender for Minister Provincial Assembly seat, eyeing it again next election, which is the reason he had been allowed illegal privileges, bypassing protocols by invigilators and those above them. Police stand well-aware of this, but they won’t move an inch, this current “action” because media caught whiff of it is mere smoke and mirrors.